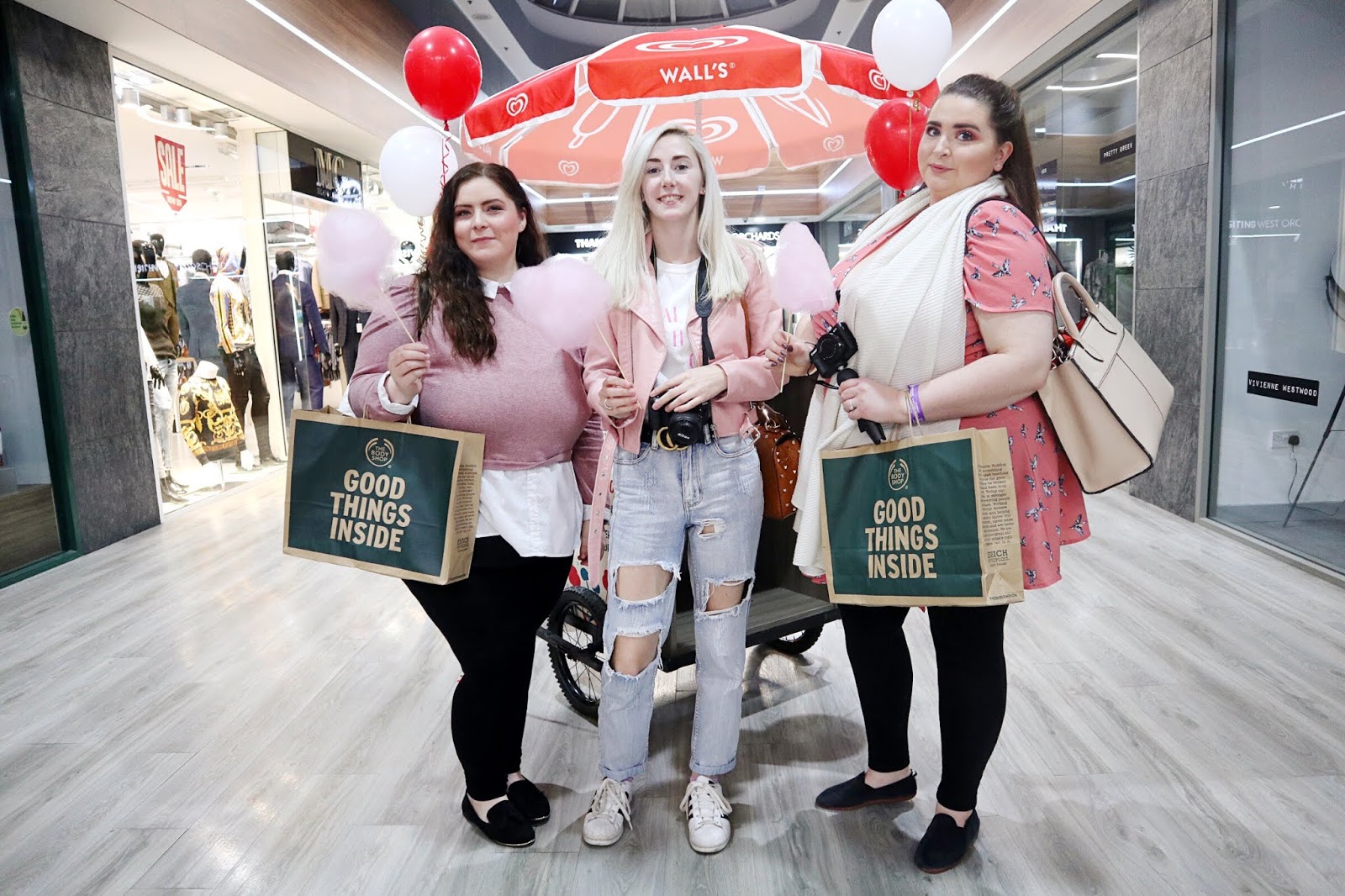 I miss the days of being a student and having extra discount off items. However I got to relive that life for one night as I went to the West Orchards greatest student night. There was so much going on and all the shops in the department store participated in giving discount. When myself and Isobel and Saffron arrived we were greeted by the lovely Natalie who helped arrange the magical night. Despite being circus themed I was pleased to say there wasn’t any clowns there as I am terrified of them. 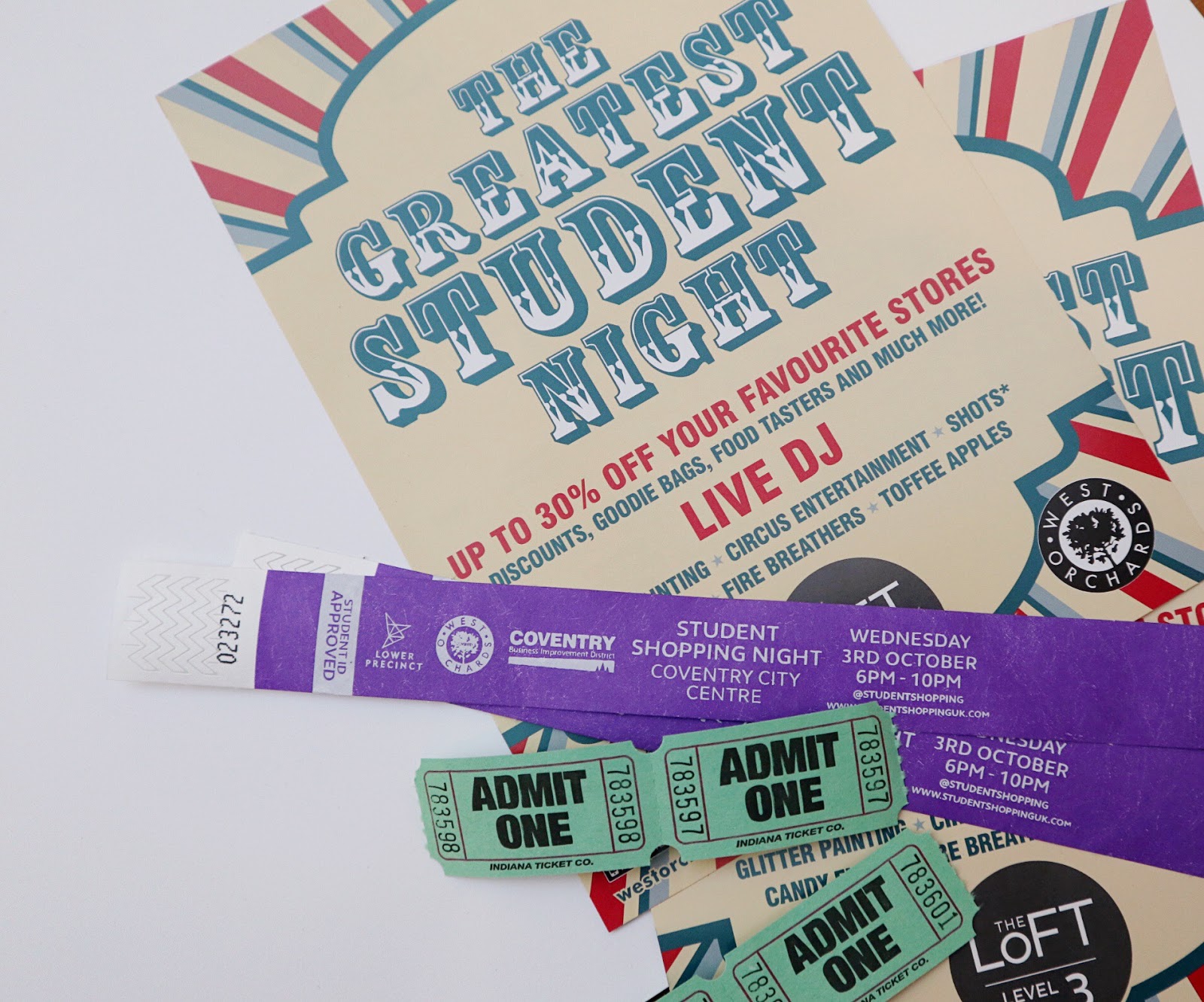 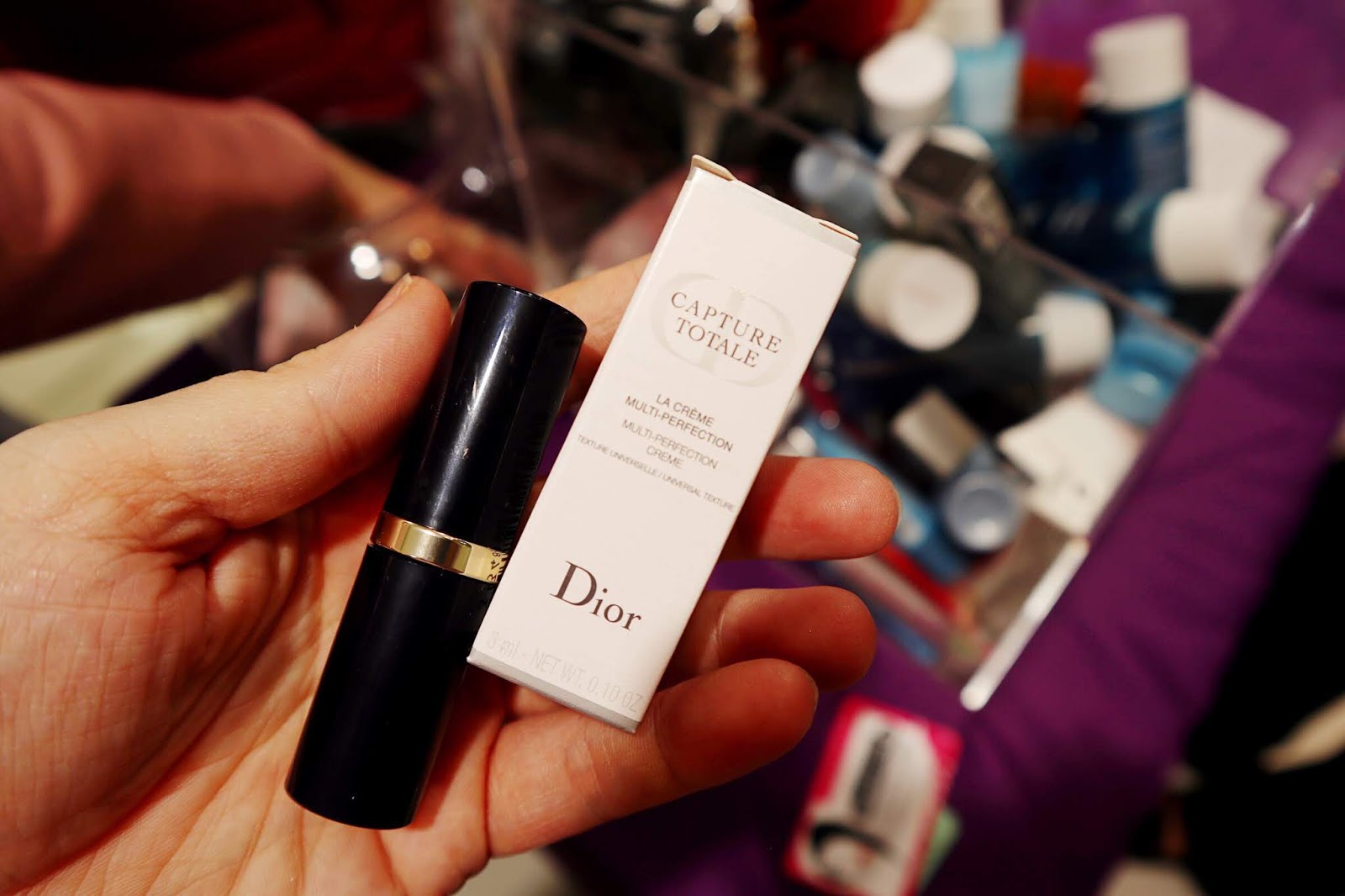 What they did have was amazing, shot girls gliding around on roller skates, girls walking around in stilts that would make even the tallest models jealous. They had performers that were on fire, literally. Well not literally but they were fire breathers and that was amazing. After I met my fellow blogger babes we headed over to Debenhams where the beauty counters were giving out 2 samples of amazing products to beauty card holders. I picked up a little cream from Dior and an Estée Lauder lipstick. 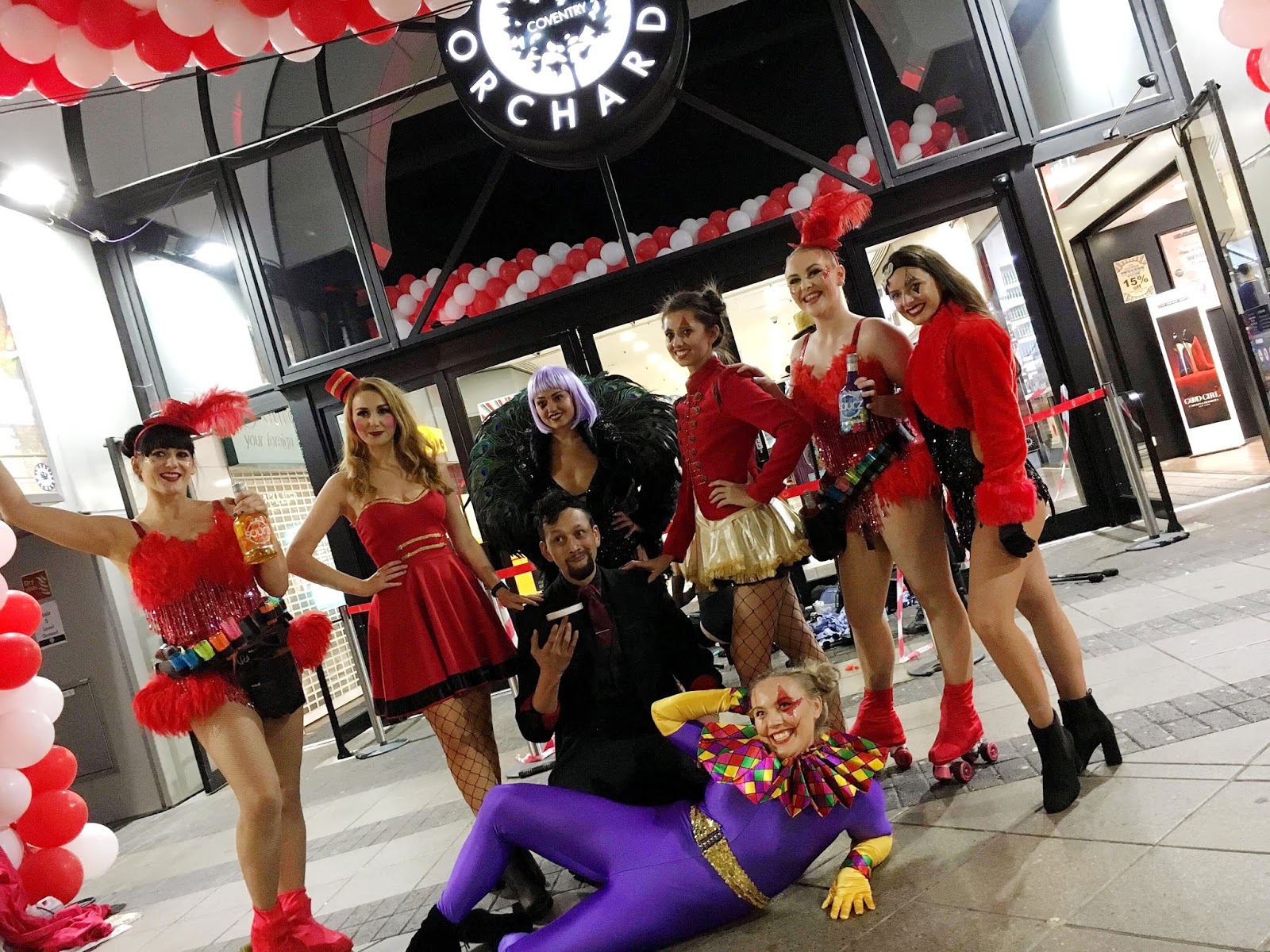 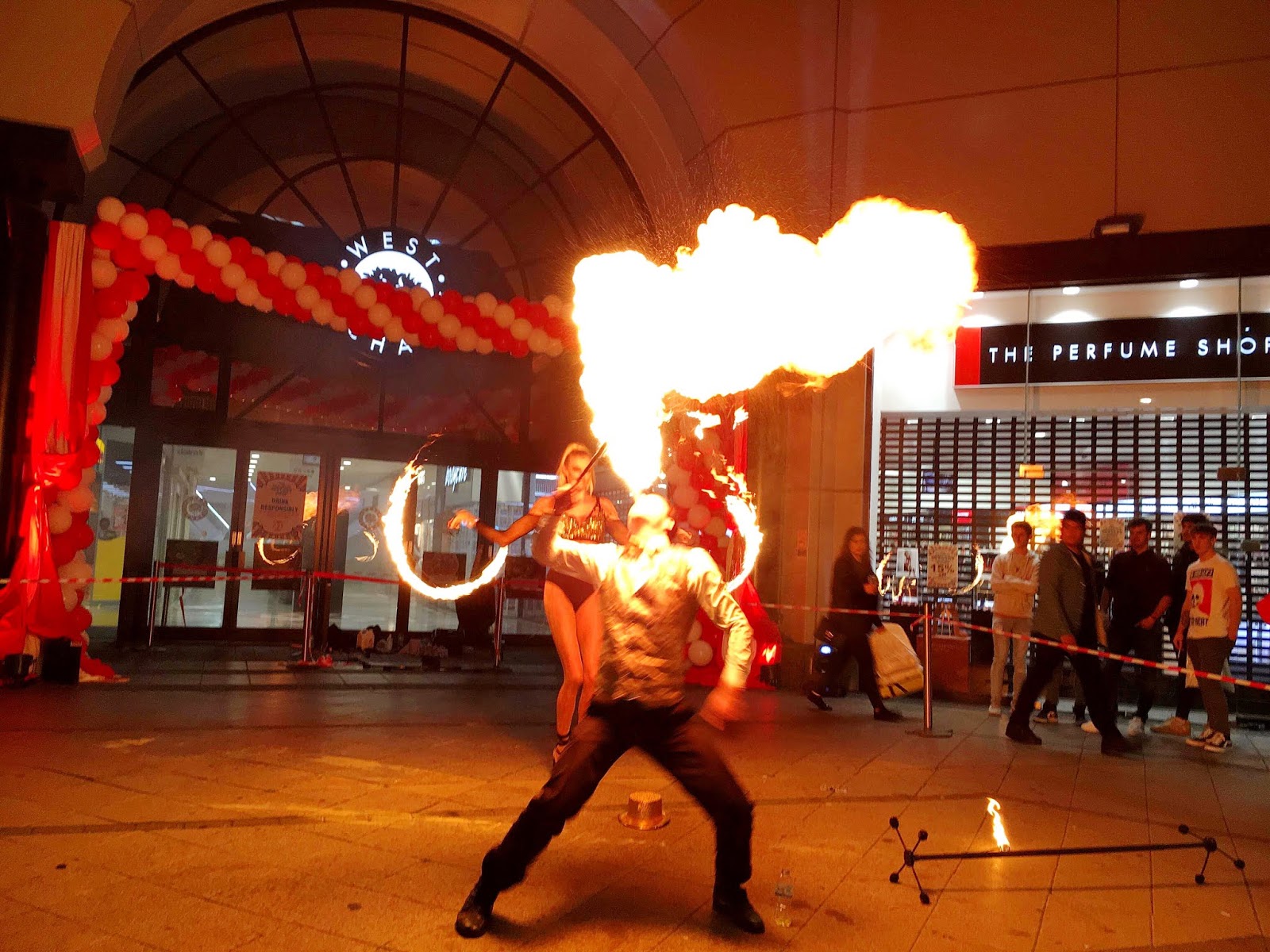 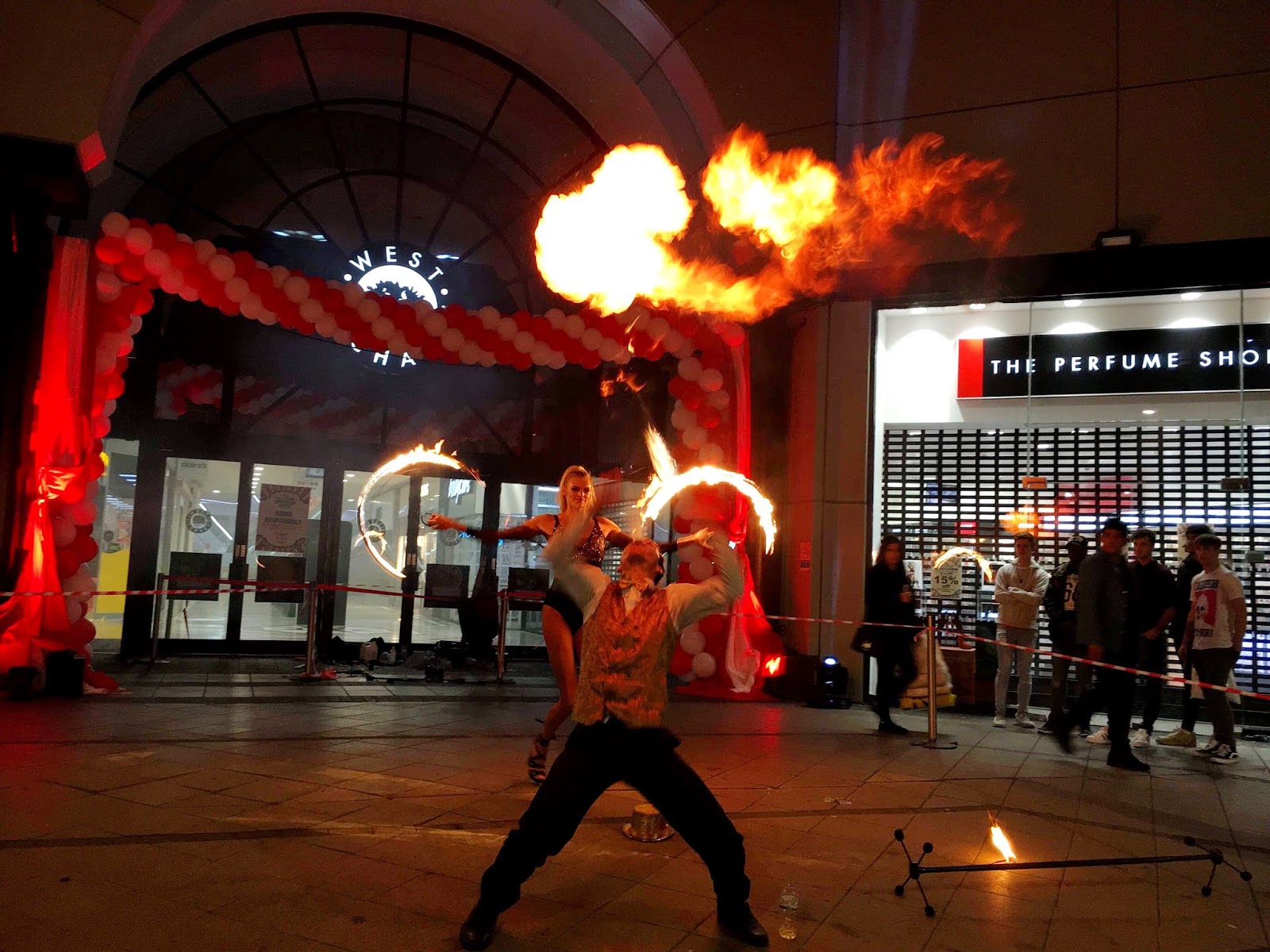 After getting out freebies we were a bit peckish and there was a lot of delicious food to choose from. On the second floor is the food court, you have the mixed aromas of asian food, McDonalds, KFC, subway, all of the favourites. One the first floor there is Auntie Anne’s a soft pretzel stand which never disappoints and gives you the American soft pretzel stand feels. As it was the Greatest night in true circus style there was some treats specifically for students. Fresh popped popcorn, toffee apples and the best, candy floss. We obviously opted for the candy floss which was from Smiles Better Entertainment. 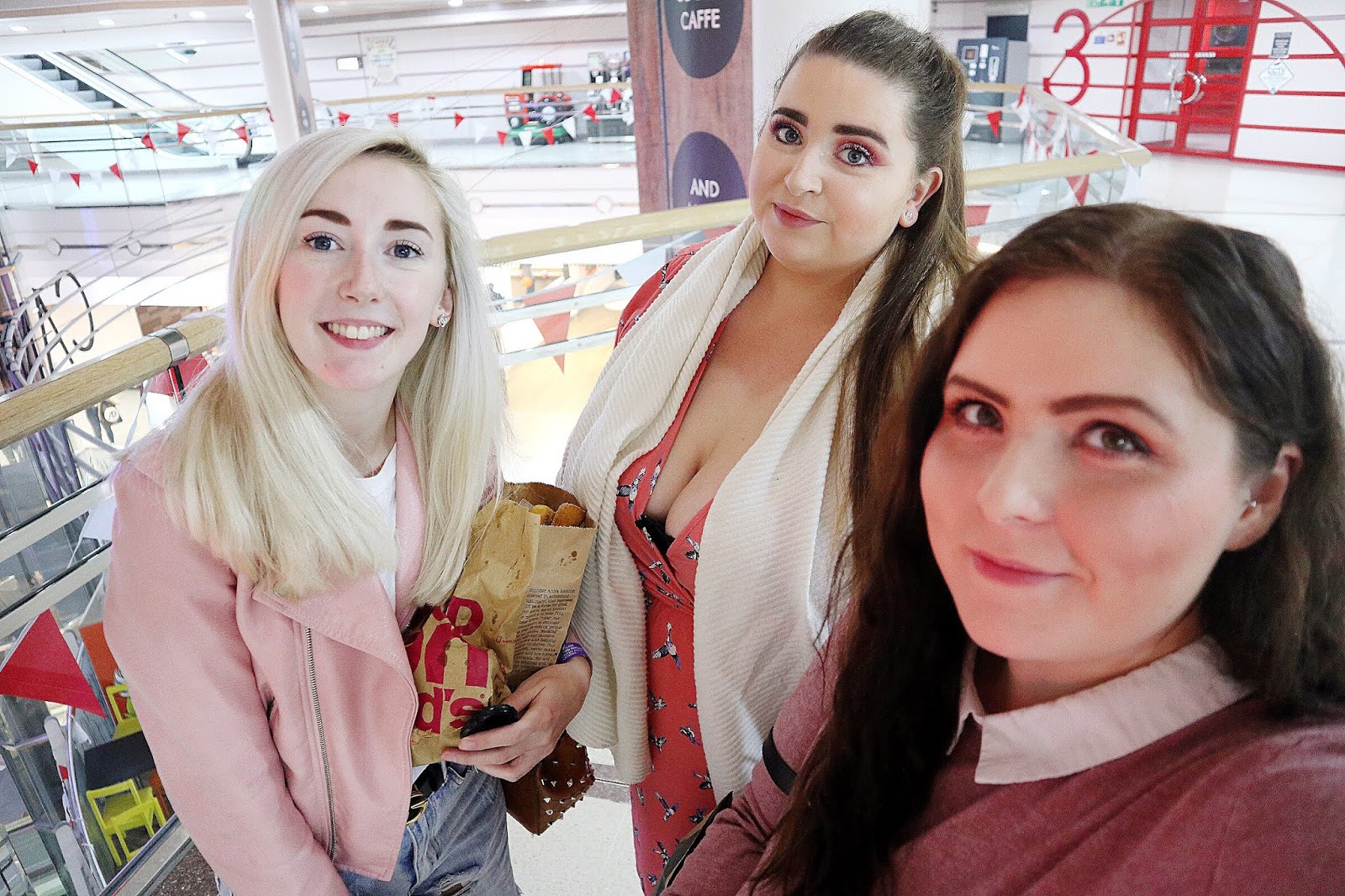 Due to the discounts we treated ourselves to some things from The Body Shop and Auntie Annes mainly. As we settled down to enjoy our pretzels West Orchards did a massive balloon drop and it was slightly off aim and we got absolutely covered in balloons which you will see on my vlog once it is live! Won’t be long. It was such a good night and I can’t wait to go back, I rarely go into town and not nip in West Orchards it just has everything you need!

Have you been to a student night lately? How did it go? Let me know in the comments below.