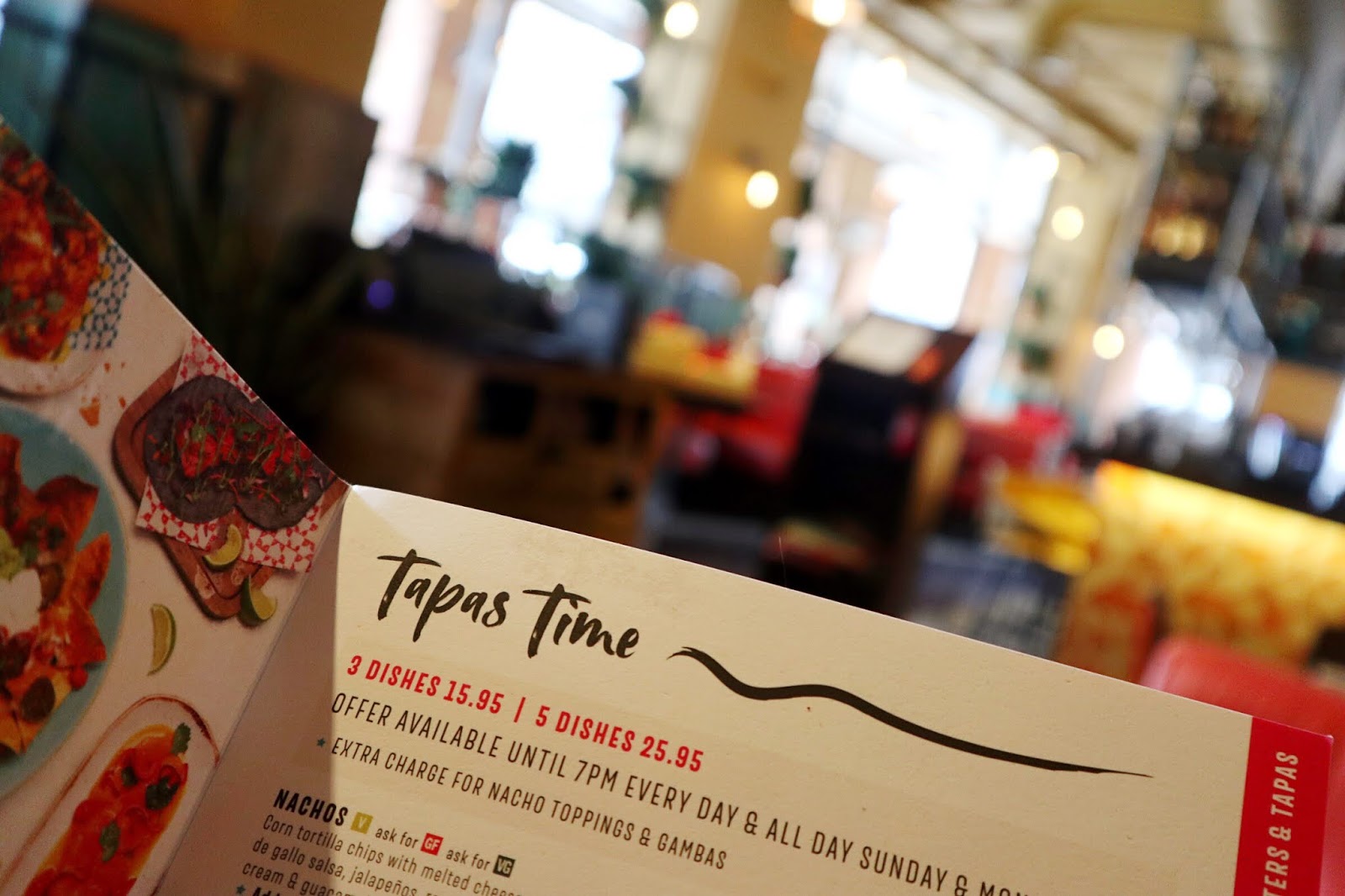 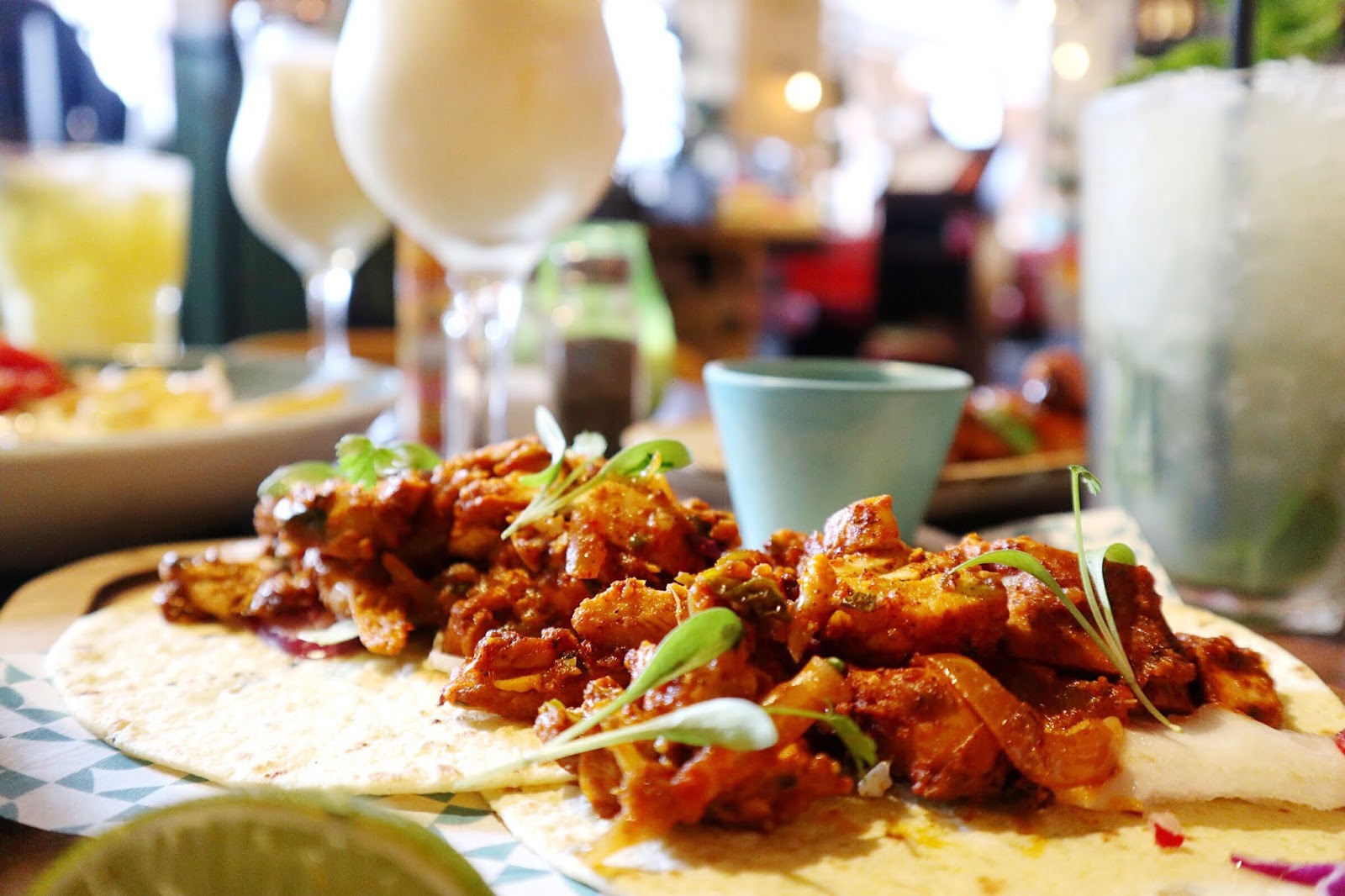 Coventry has really upped it’s game lately with restaurants. I remember a time when the most exciting place to go was McDonalds or the pub. Now we have a whole host of restaurants and one of the ones I was most excited to try was Las Iguanas. If you haven’t heard of it, have you been living in the jungle? It’s a well known and now a well loved firm favourite of mine.

Las iguanas focuses on celebrating the Latin American food and the amazing flavours they have to offer. Mexican food has always been one of my favourites. There is nothing quite like chilli and rice to warm you up on a cold day.

I was kindly invited to see their new menu and what they had to offer. I took two of my lovely blogger friends, Isobel from Fashionista Chic and Saffron from Pixie Bow UK. It was such a nice atmosphere from the moment we stepped in. The bartender instantly greeted us, then grabbed someone to seat us. The restaurant is very open with nearly all the walls being big windows so a lot of light can get in, every bloggers dream. 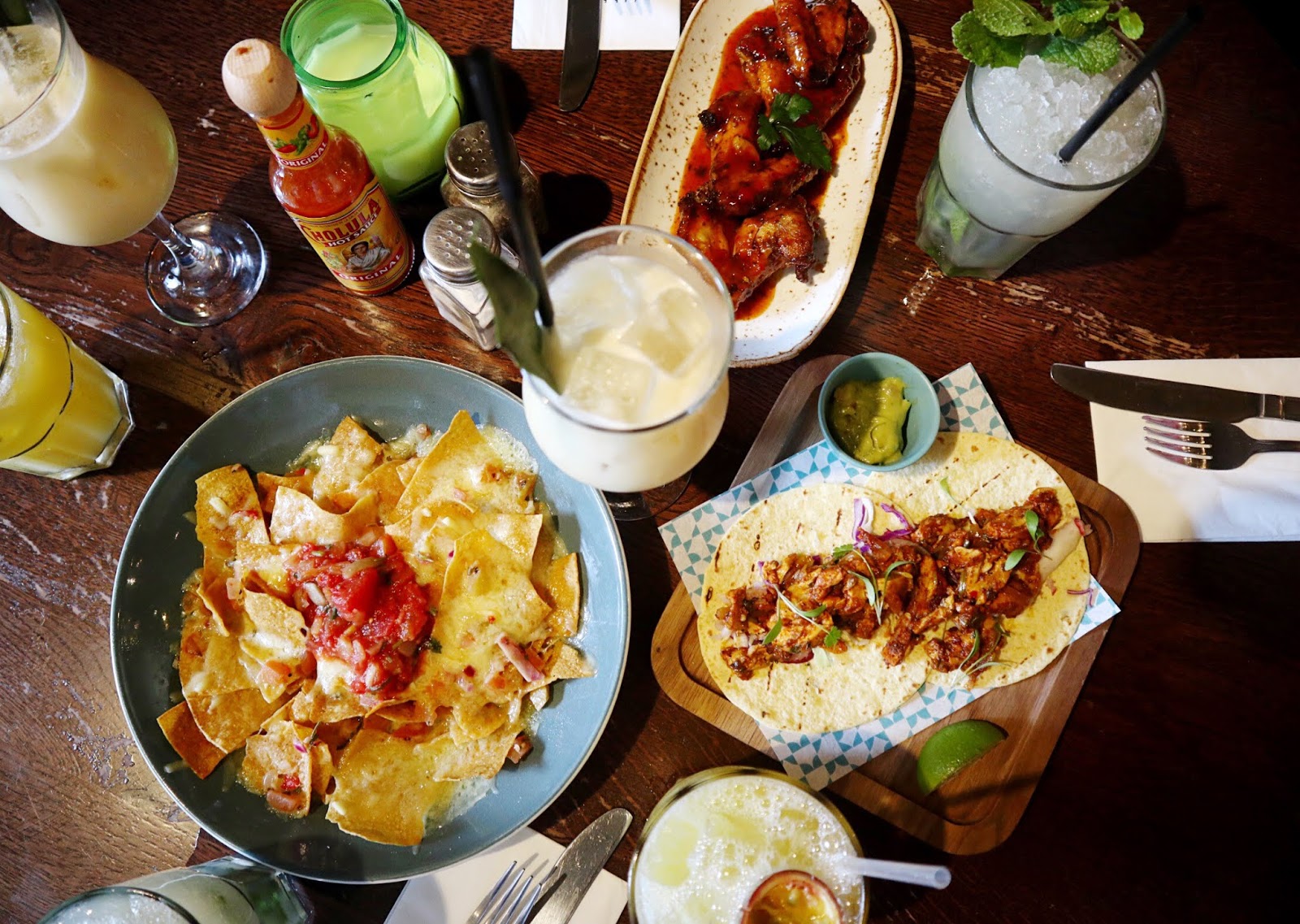 For starters we saw the amazing offer of 3 meals off the tapas menu for £15.95. The portions were nicely sized as well, I was expecting something tiny to come out but it was perfect. I opted for the chicken tacos and my friends had nachos (another firm favourite of mine) and chicken wings.

Having the 3 meals deal and having the nice sized portions, you could sit, natter and try each others food so you get a bit of everything. Another amazing deal which we stumbled upon was the drinks. You buy any cocktail or mocktail in our case as it was the middle of the day and you get the same one again for free. 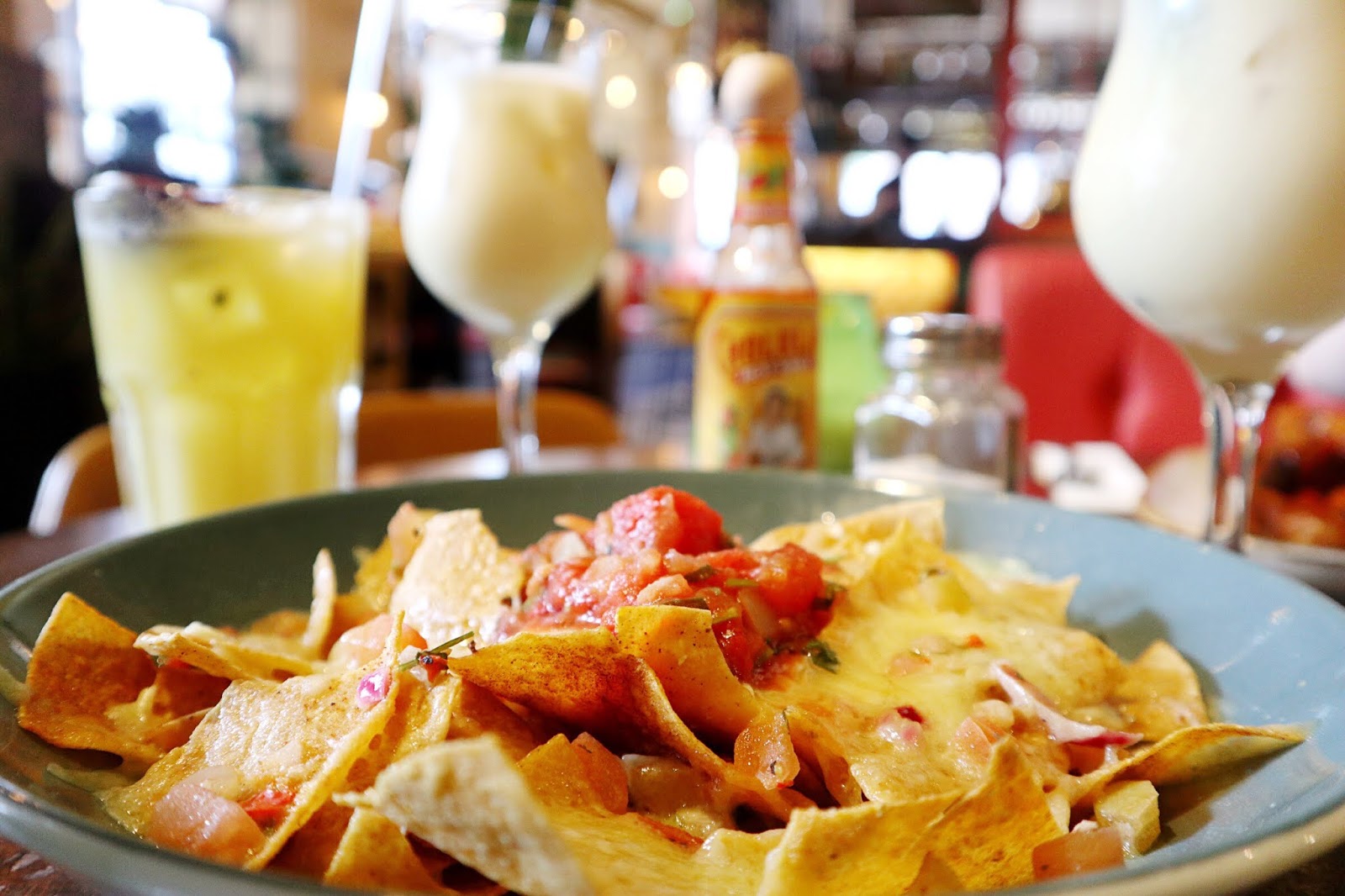 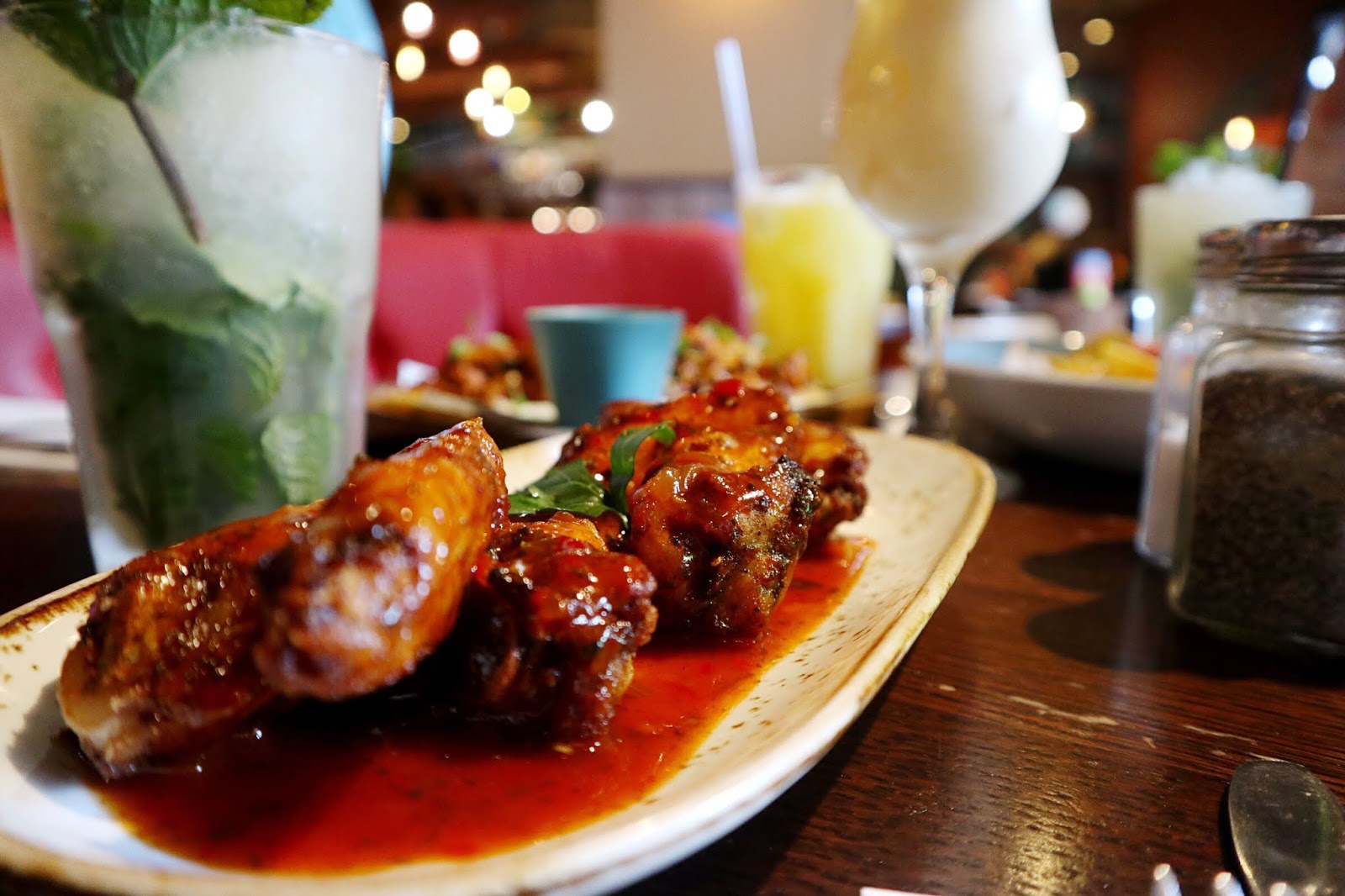 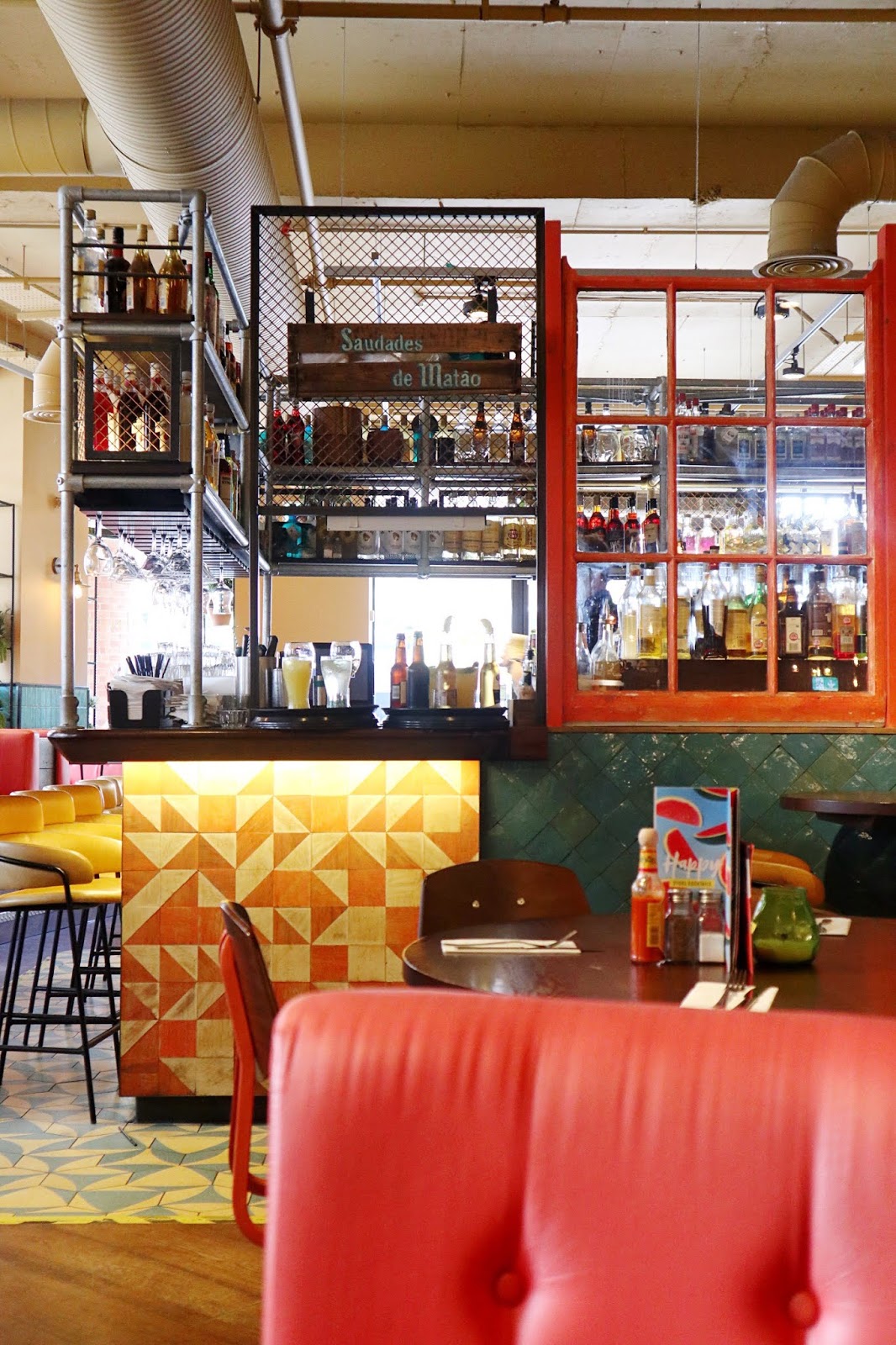 Our mains were just as glorious, I opted for one of my best loved dishes to see how they would do it which as a Chilli Con Carne. It was made beautifully, not too hot the only difference to how I normally have it was it was pieces of beef rather than mince. I do think I prefer having mince in my Chilli Con Carne but it was still beautifully cooked and very filling. It came with a jalapeño cornbread which I didn’t like so I had nachos instead which suited me a lot better.

Isobel went for the Bahian Coconut Curry, which I of course tried a bit of and I am 100% getting that next time. It basically tasted like a chicken korma but Latin American Esque. Saffron went for the new favourite off the menu which was burger and chips. Read more about their dinners on their blogs. 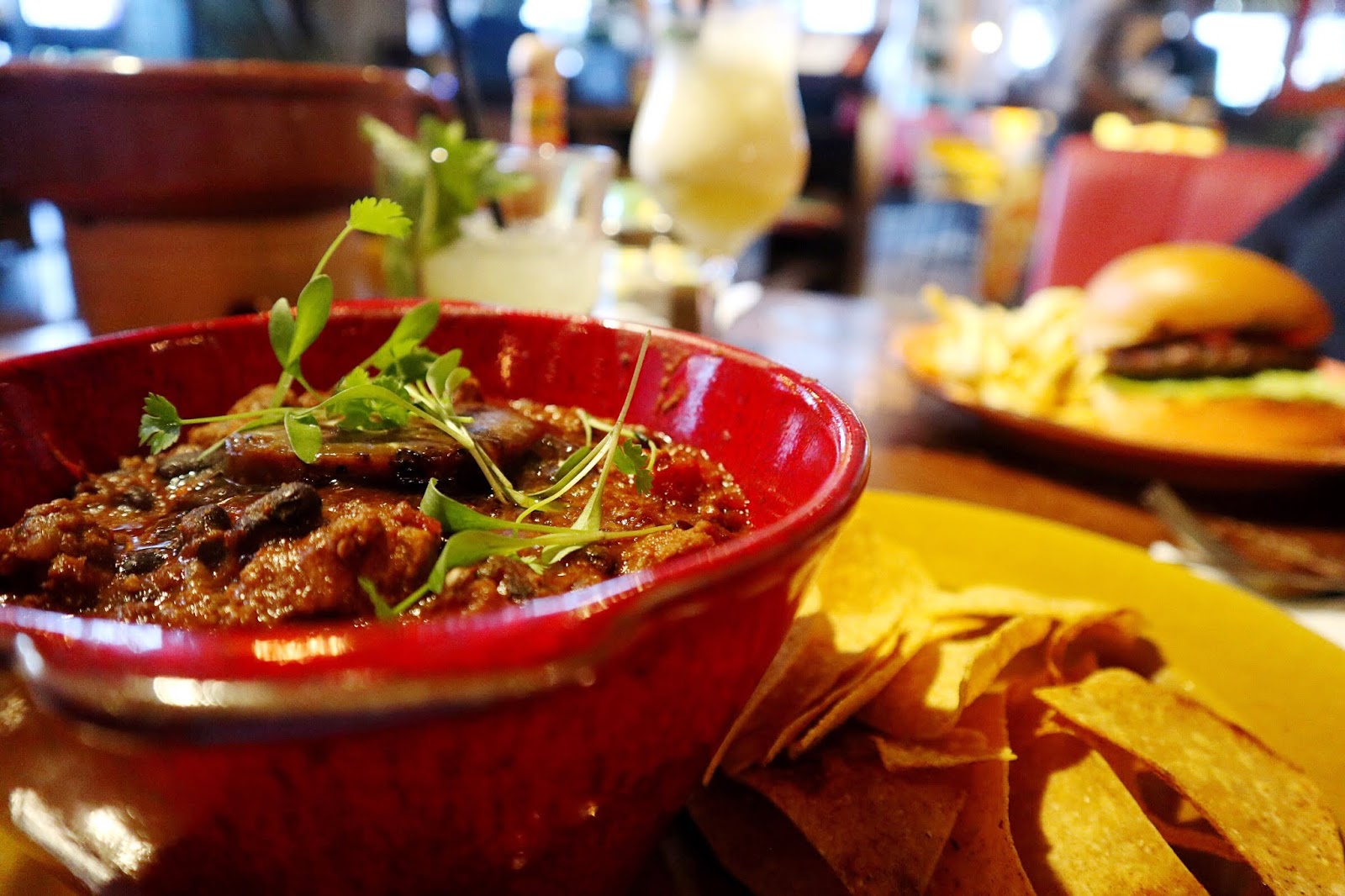 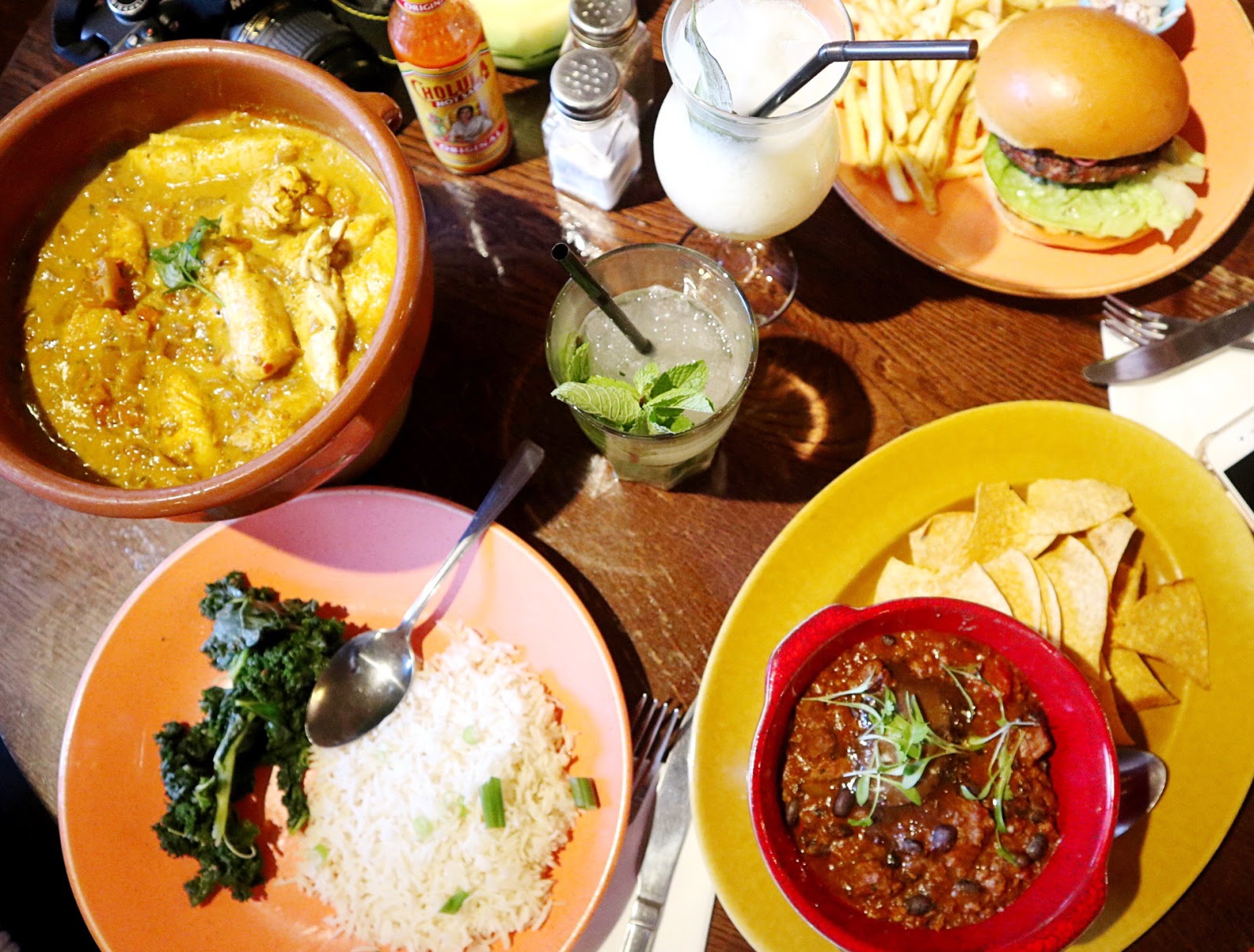 Overall I am completely won over by Las Iguanas and would happily eat their again. I did also see they do a bottomless prosecco Sunday brunch which certainly sounds like a good way to spend a Sunday.

Have you been to Las Iguanas before? Let me know what you thought in the comments below.

« A Few Ways To Look After Yourself During The Time Of The Month*
Do You Need To Unfollow Someone For Your Happiness? »