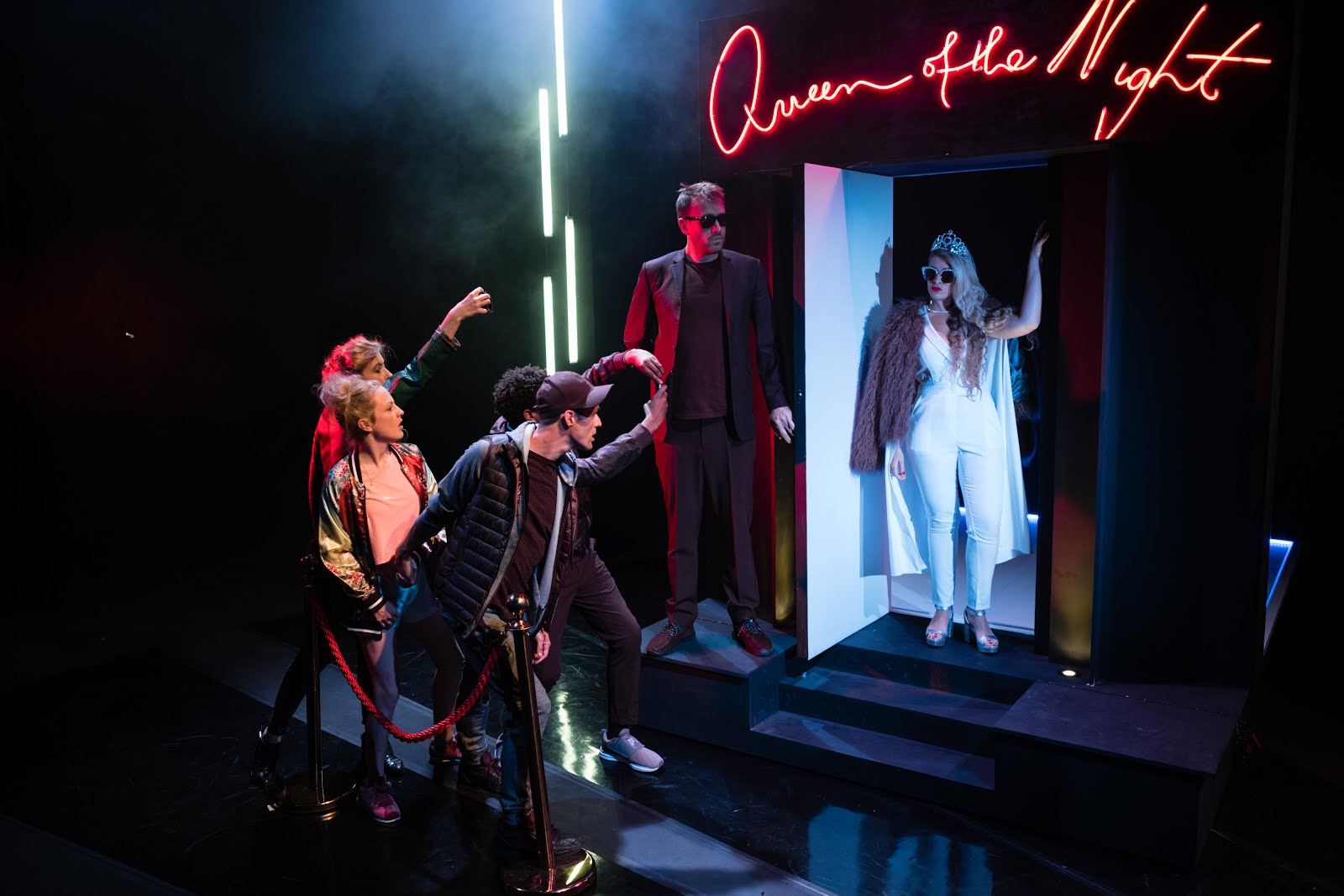 I was lucky enough to go the the theatre recently in Coventry. I haven’t been to the theatre for years, my memories of it are Cinderella and things like Jack in the beanstalk where you sit in the audience and shout “HE’S BEHIND YOUUUU”. I wanted to make my way into the adult world of theatre and where better to start than The Magic Flute? It’s a modern take on opera, again I’d never seen opera before so I had no idea what to expect.

I was eagerly waiting for the show to start and ready to take it all in when the live band appeared doing their checks. The doors closed swiftly behind me and people emerged on the stage. But there was no sound, no singing. I was slightly confused however as it went on I started to piece it together and it was very clever. The opera seemed to be when the main character was dreaming so once he was asleep the stage came alive with impressive singing and a really modern storyline. The magic flute is about Tamino the main character as dreamed by his sleeping partner Pamina the other main character. She is angry with him and he is portrayed selfish and stupid. In his dream he is a prince on a journey.

The Magic Flute originally was premiered at a theatre in Vienna in 1791 by Mozart and they have given it a edgy, modern and relatable spin on this very successful classic. I was so impressed with the singing and that they sang for about an hour. My throat was sore just thinking about it, but I’m sure they are used to it. If you have never seen opera or a keen lover I would highly recommend going and giving this a try. They are still touring so check them out here. Also if you fancy going to the Belgrade see what is on here, I am certainly eyeing up a few, Annie is on soon as well as Teletubbies live which I know Lily would love! 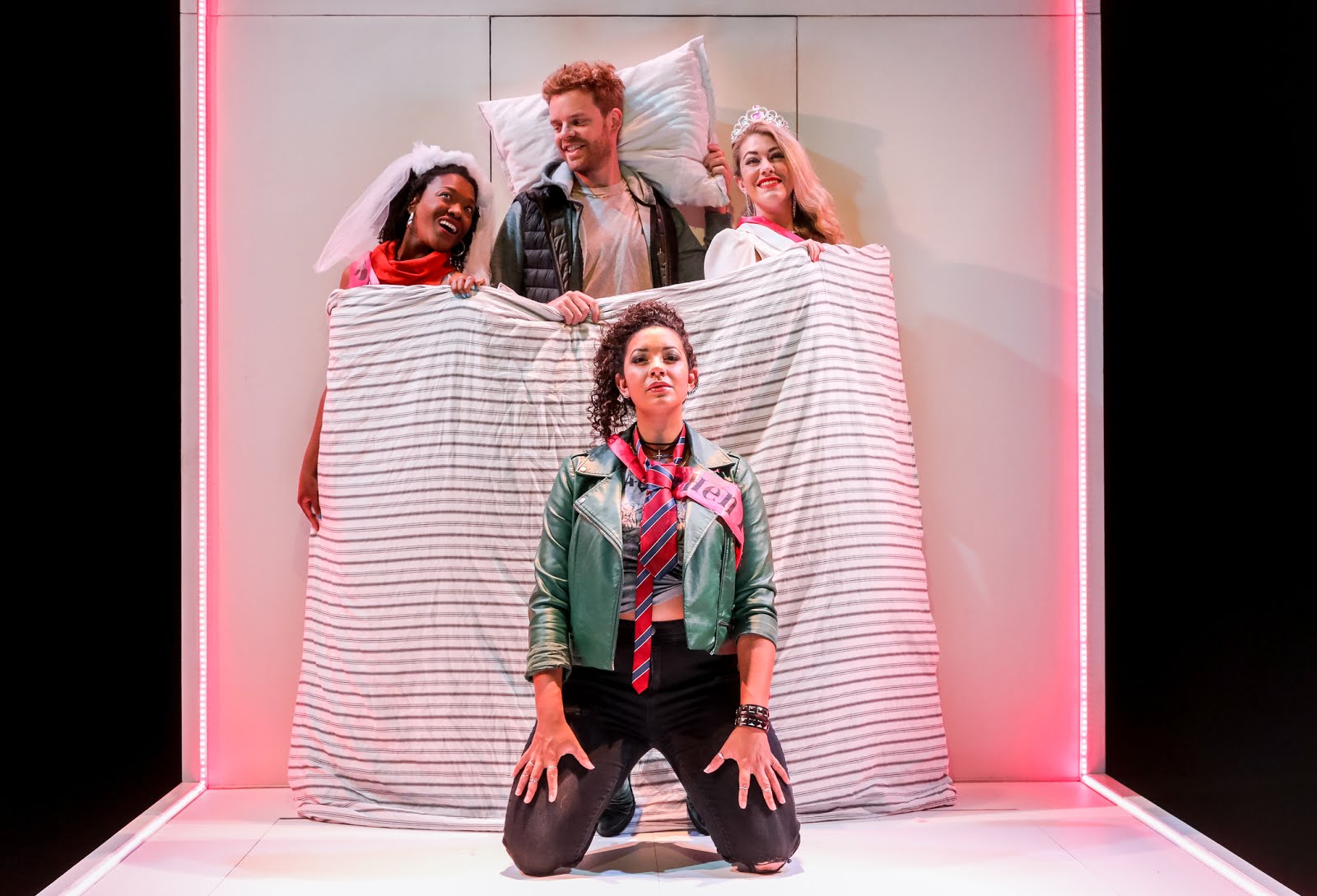 Have you ever seen opera? Let me know your thoughts in the comments below!