I know I say this every time I do an update but she has changed so much the last two months it is crazy. Like she’s turning into a little person who laughs at certain things and knows what she likes. She’s gone through leaps and bounds recently and more than I can deal with. I want my tiny baby back. She seems to have come out of the tiny baby stuff completely especially in these 4 areas. 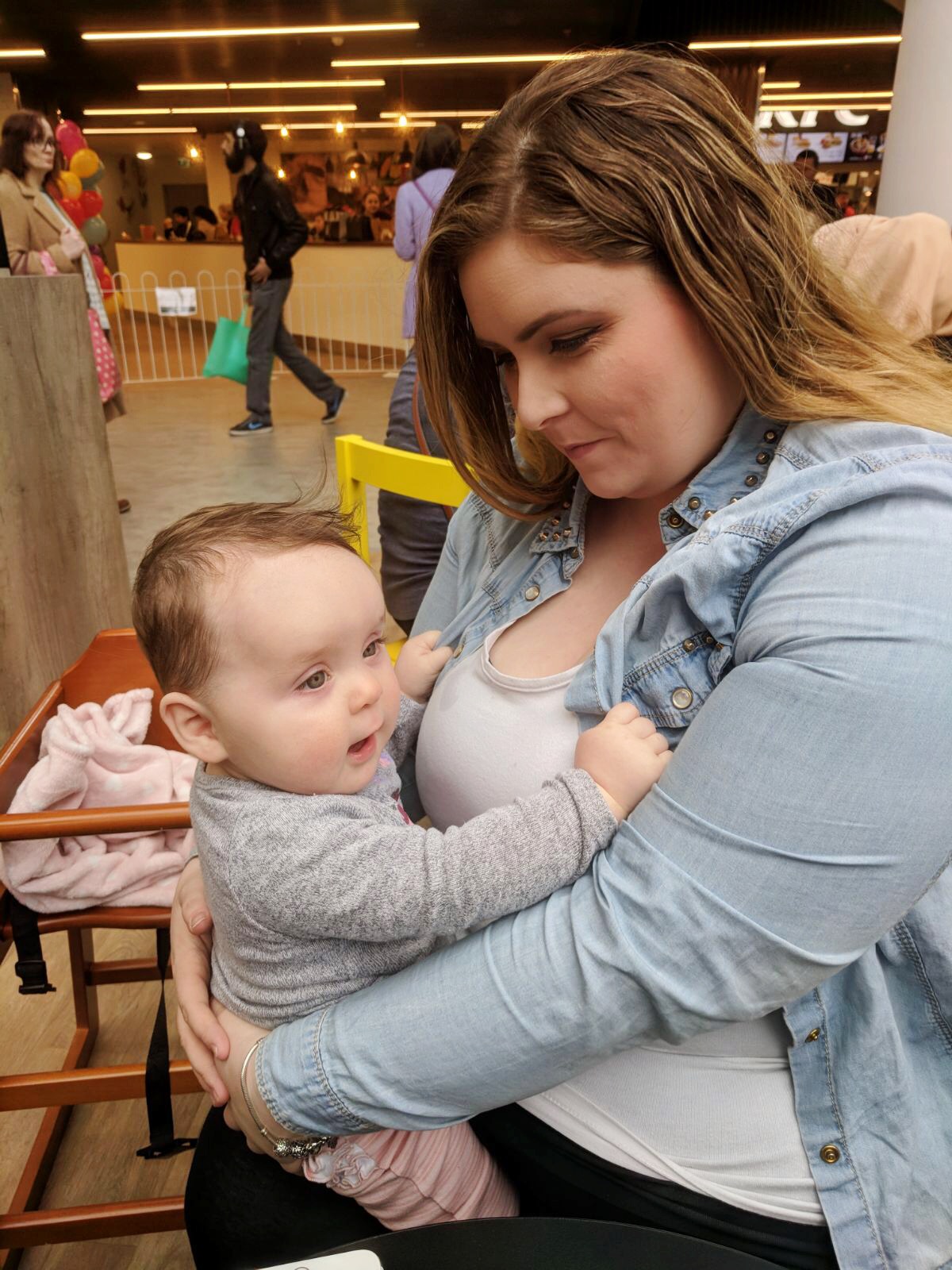 Lily is now in her cot, she stayed in her Moses basket until 7 months because she was happy in that and there was no issues. She is now in her cot but we have brought it in the bedroom still as she scratches her head a lot in her sleep due to eczema so its just to keep an eye on her til it calms down. Also I worry about her being in her own room, but that is just normal mummy worries. She is adjusting she is waking up a bit in the night which she doesn’t normally do but I don’t get her out the cot, I settle her back to sleep while she’s in there so she doesn’t get used to just getting up and awake all the time.

I know this isn’t a big change but it all seemed to happen so close together it still felt like a big leap for me. She has always been quite small as she was early but she is growing so much and so quick. She was in the car seat which attached to the pram until recently, so now she’s in the big girl part of the pushchair. She seems happier, can chill a bit more and move about, but she drops her toys and dummy and it just goes right to the bottom. She also has learnt to throw her dummy now, which is delightful….

I haven’t really done the whole baby led weaning, I’ve slowly been introducing her to stuff but it’s every mums choice and they will all get to where they need to be in the end. I’ve been introduction her to a bit more lately, like the carrot crisps and food with more texture which she is enjoying immensely. With the encouragement from my family member and fellow mum Keighly, I have been letting Lily feed herself with a spoon for her yoghurts which is messy but she enjoys it and that’s all that matters.

One of the biggest changes which will be coming up shortly is Lily attending nursery. I really wanted to stay home and look after her but it just wasn’t financially viable. Costs wouldn’t be covered but that’s life. She is all booked into her nursery and we had a look around. It looks lovely and I really hope she likes it. It will be good for her to socialise with other babies as she has never really been around other babies her age. I’m back at work in April so it will be changing our routines but I’m sure it will all be fine. 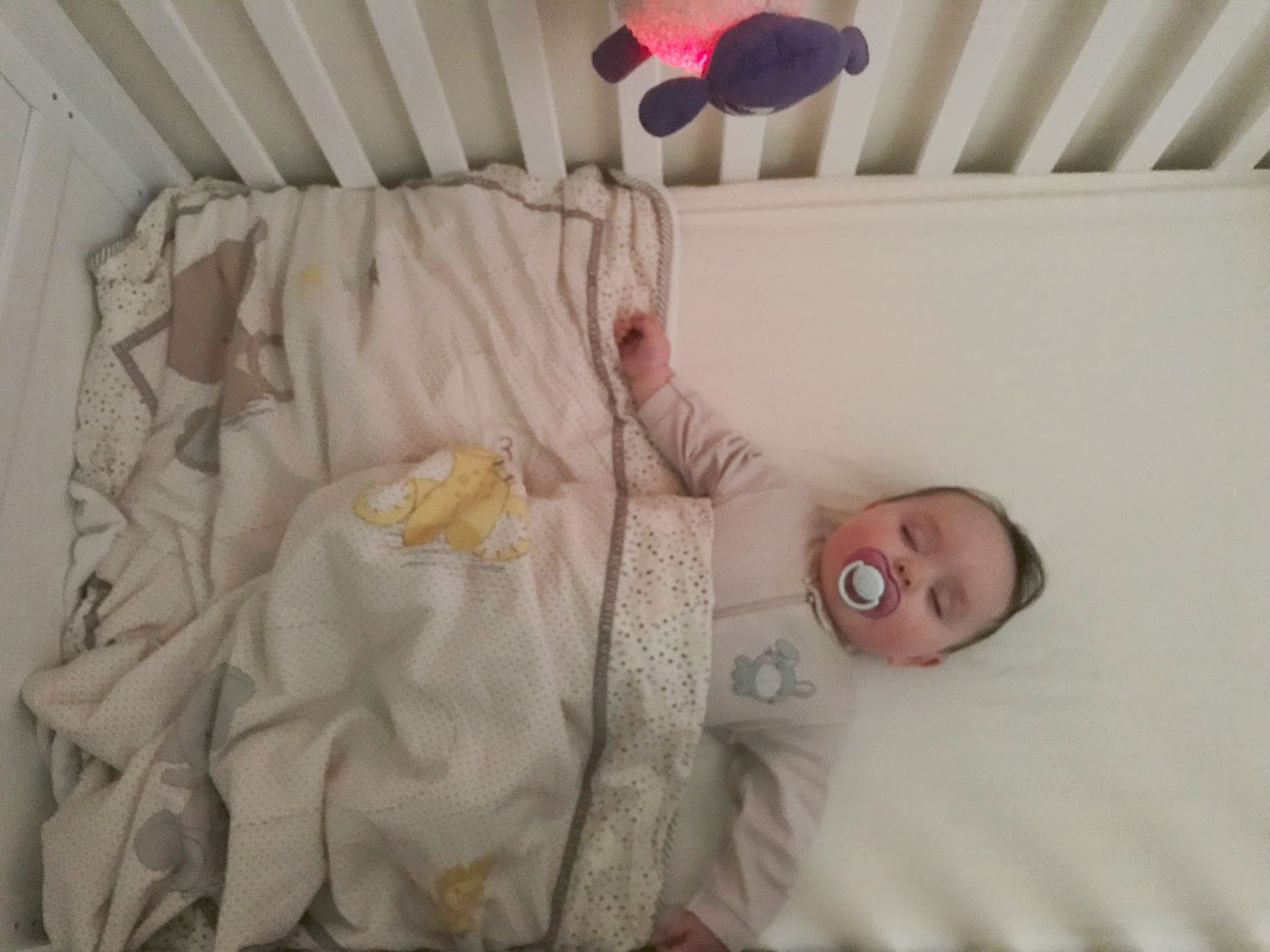 It is an amazing thing seeing this little person you made grow up and learn new things. I want her to be happy in everything she does and reach all of her goals. I will be there to support her no matter what.