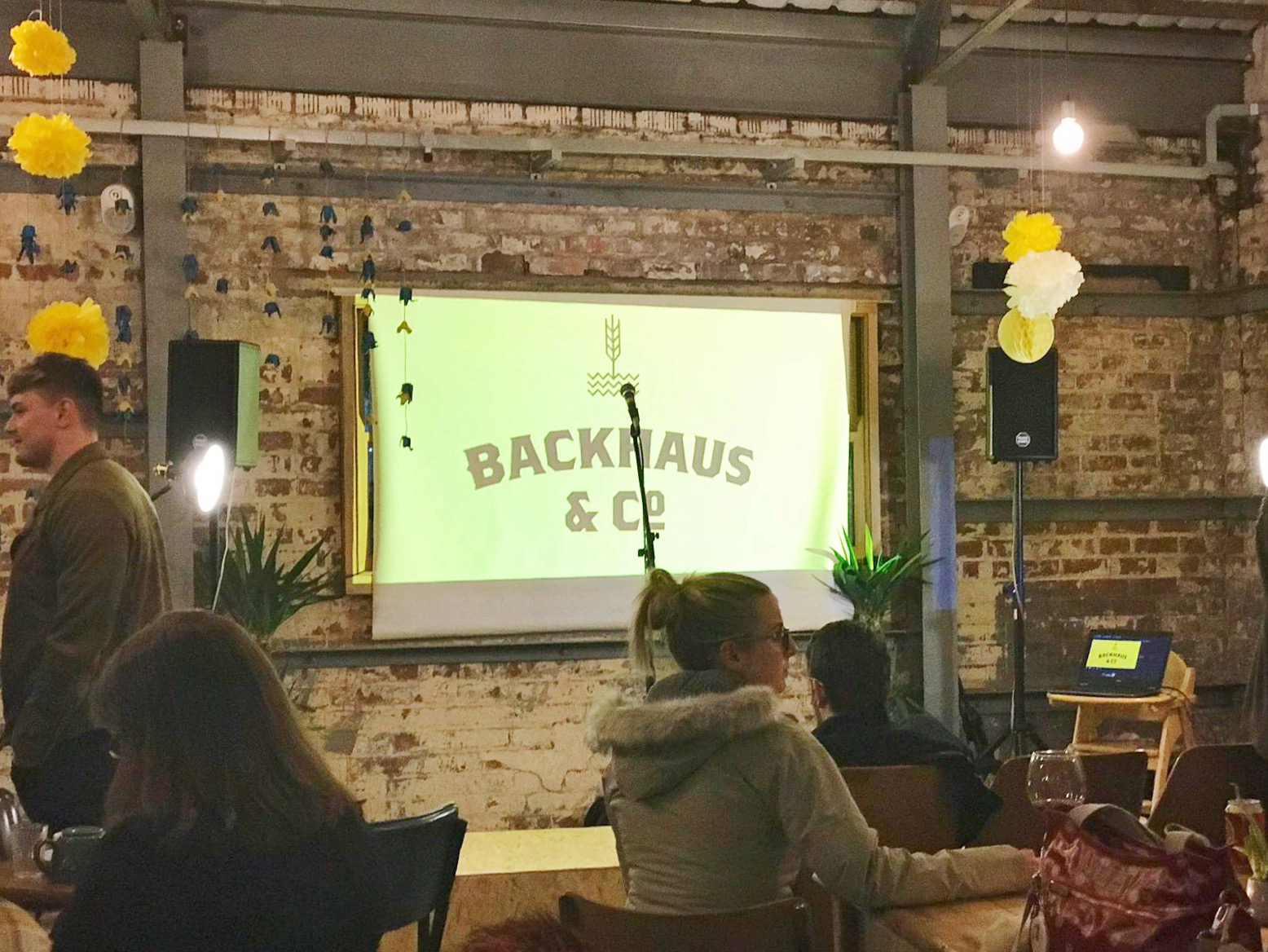 I was very looking forward to the comedy night at Backhaus&Co in Coventry. I don’t get out as much since having Lily, which is completely fine but it’s a real nice treat when going out now. I enjoy everything so much more. I have never been to a comedy show and a local one would never have crossed my mind.

There were 4 acts on the night and it was hosted by local comedian Michael Dryburgh. He was hilarious himself when he opened the night so I knew the acts were going to be good. It was the very first night I attended and it was a chance for the acts themselves to try new material, see if it works or how the audience react to the punchline. Some jokes us the audience just didn’t get, they didn’t react, just carried on with the set so it was a really good atmosphere. We normally ended up laughing about the fact we didn’t laugh at the joke.

I haven’t laughed so much in ages and I feel it was the same for my partner, he recommend it to his work friends as soon as he left! I did as well, all of my friends. I was just like you will love this, you need to come to the next one! 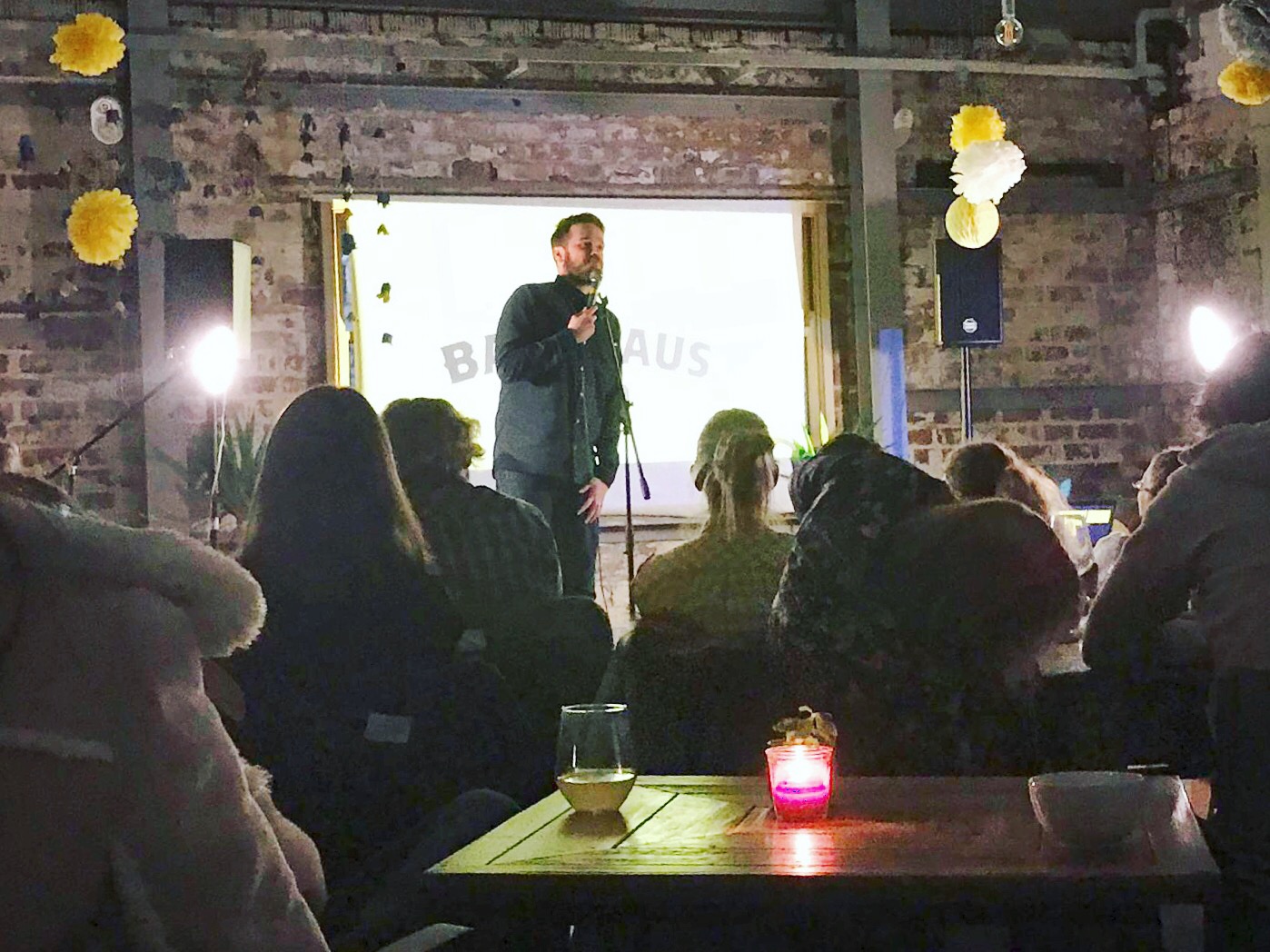 The acts of the night were Alex Hylton, Adam Beardsmore, Eric Rushton and Josh Pugh. Eric was by far, mine and Scott’s favourite. He just knew engaged with the audience so smoothly and all of the jokes were right up my street. My second favourite wasn’t one of the acts, it was the host himself, Michael!

The venue itself was amazing. Perfect for me, the whole place was just instagram worthy. They served amazing cakes, soups and drinks. I will certainly be going back there in the day to meet friends for a coffee or just sit and do some blog work. 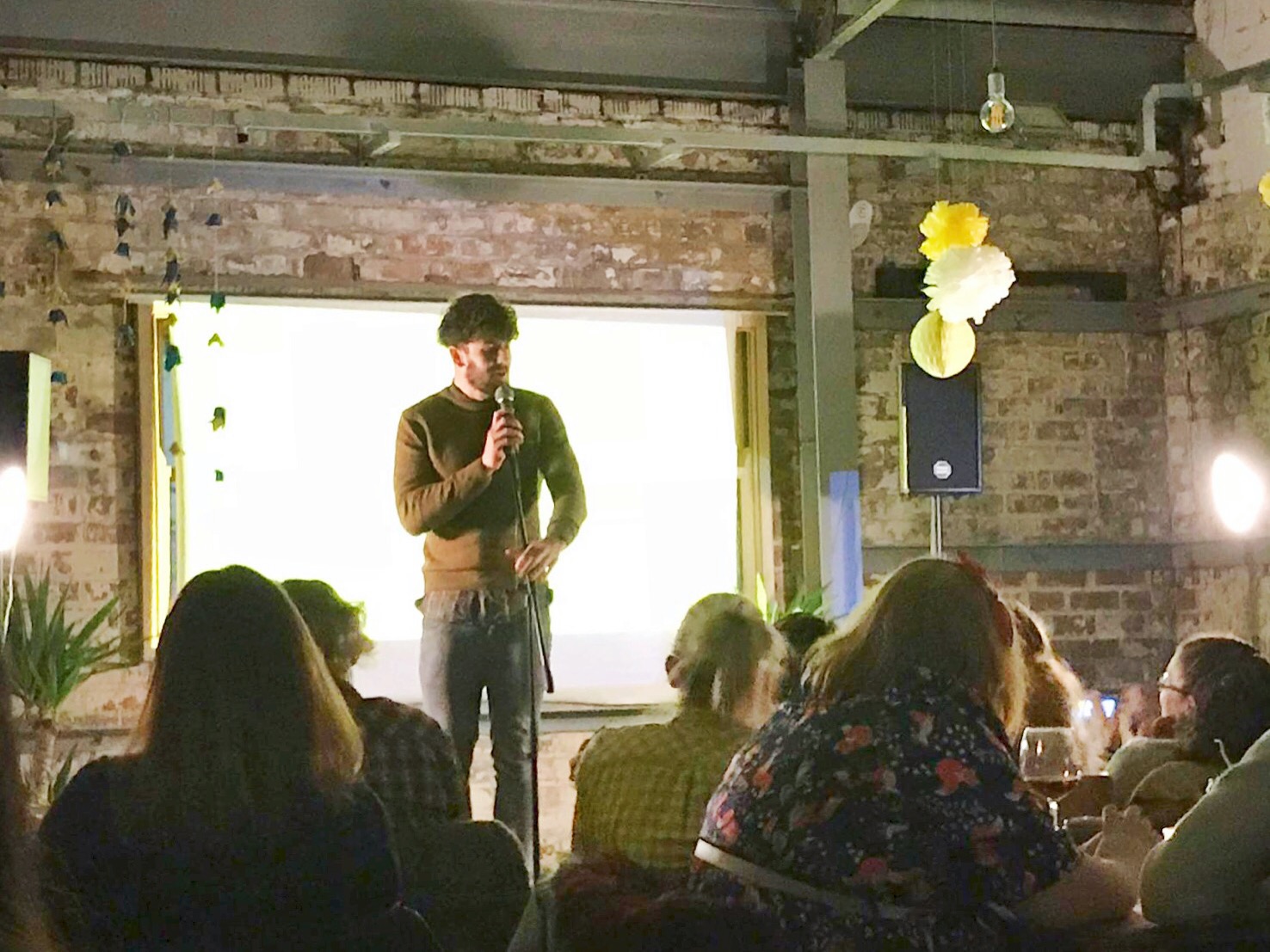 Have you ever been to a comedy night? What did you think? If you live in Coventry come down the next one! You can find more information on the Facebook page for Backhaus&Co