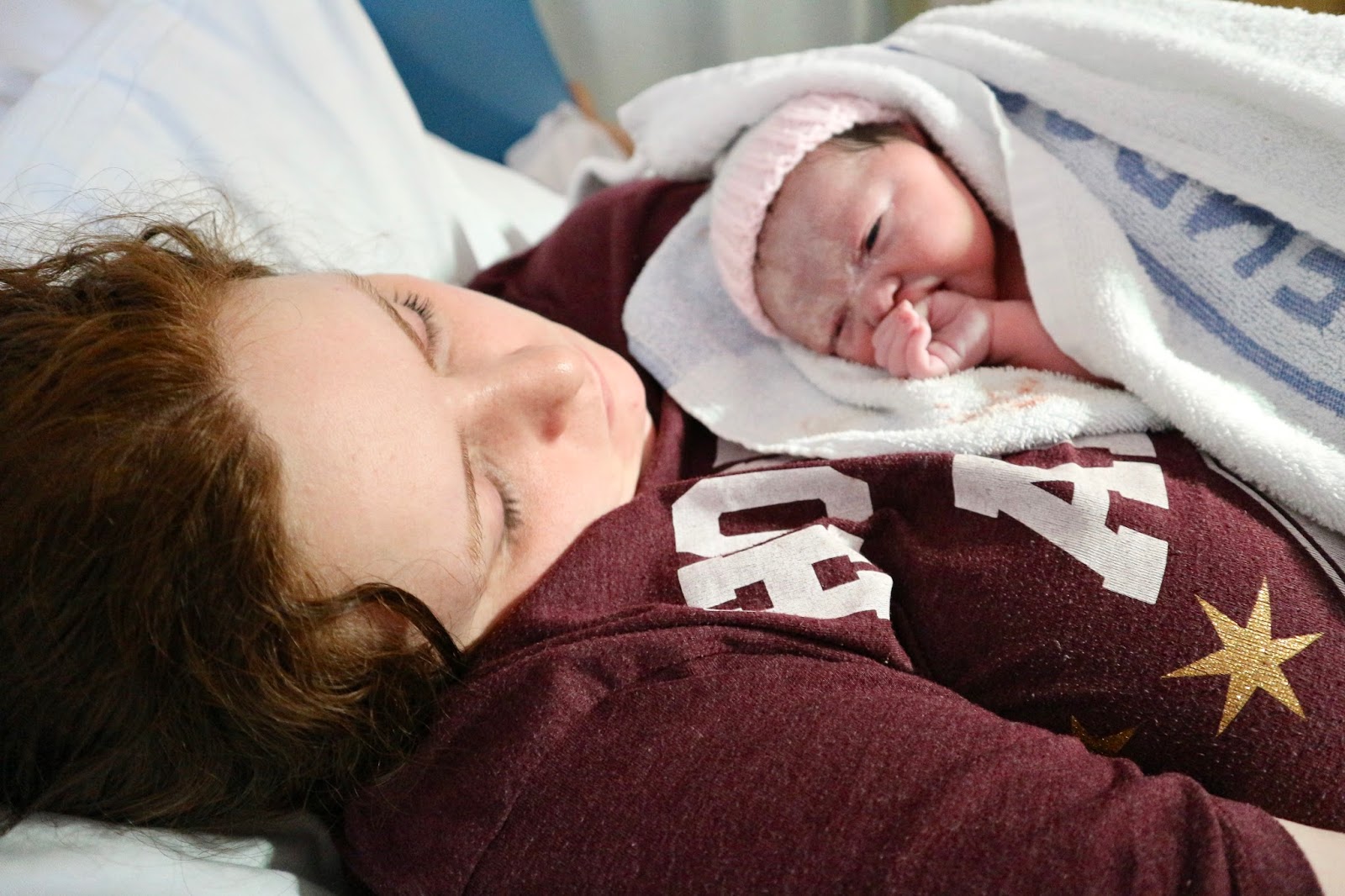 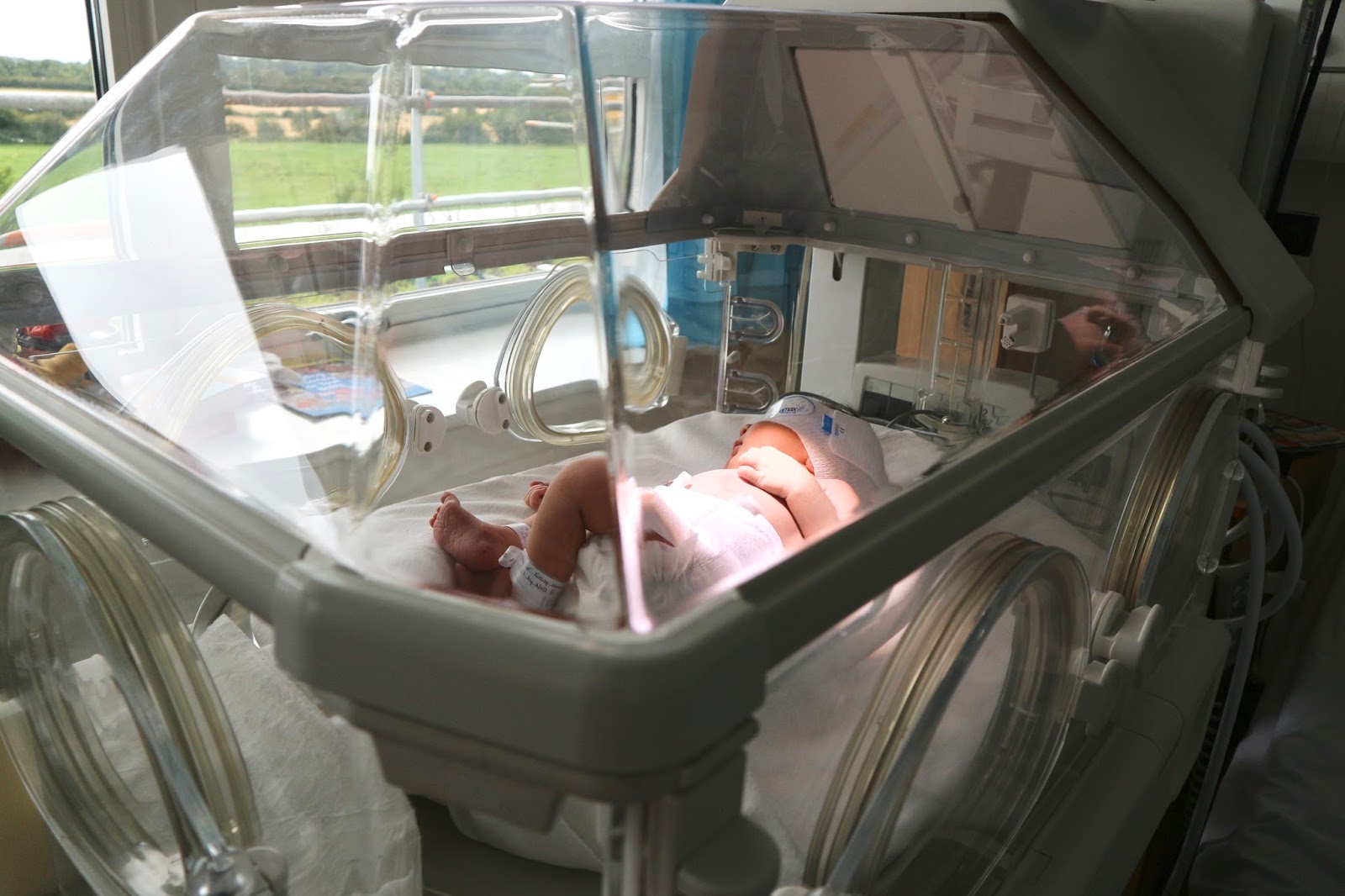 Throughout my whole pregnancy, I’ve been preparing for delivery and the arrival of my little baby to make my little family whole. It’s true you can never prepare for a baby fully, its completely unpredictable. In a way it just didn’t feel real, I couldn’t see myself at the end of the 9 months holding a baby, it seemed strange and scary. It’s something I wanted for a long time and wouldn’t change it for the world. I couldn’t imagine myself without her now.

I had my final consultant appointment on 2nd August 2017, during this they told me she was weighing big and would need to be induced on the 30th August to make sure she was a healthy weight when she was born and it wouldn’t cause any issues with delivery. I was under a consultant for  being classed as high risk for being a ‘bigger’ girl. 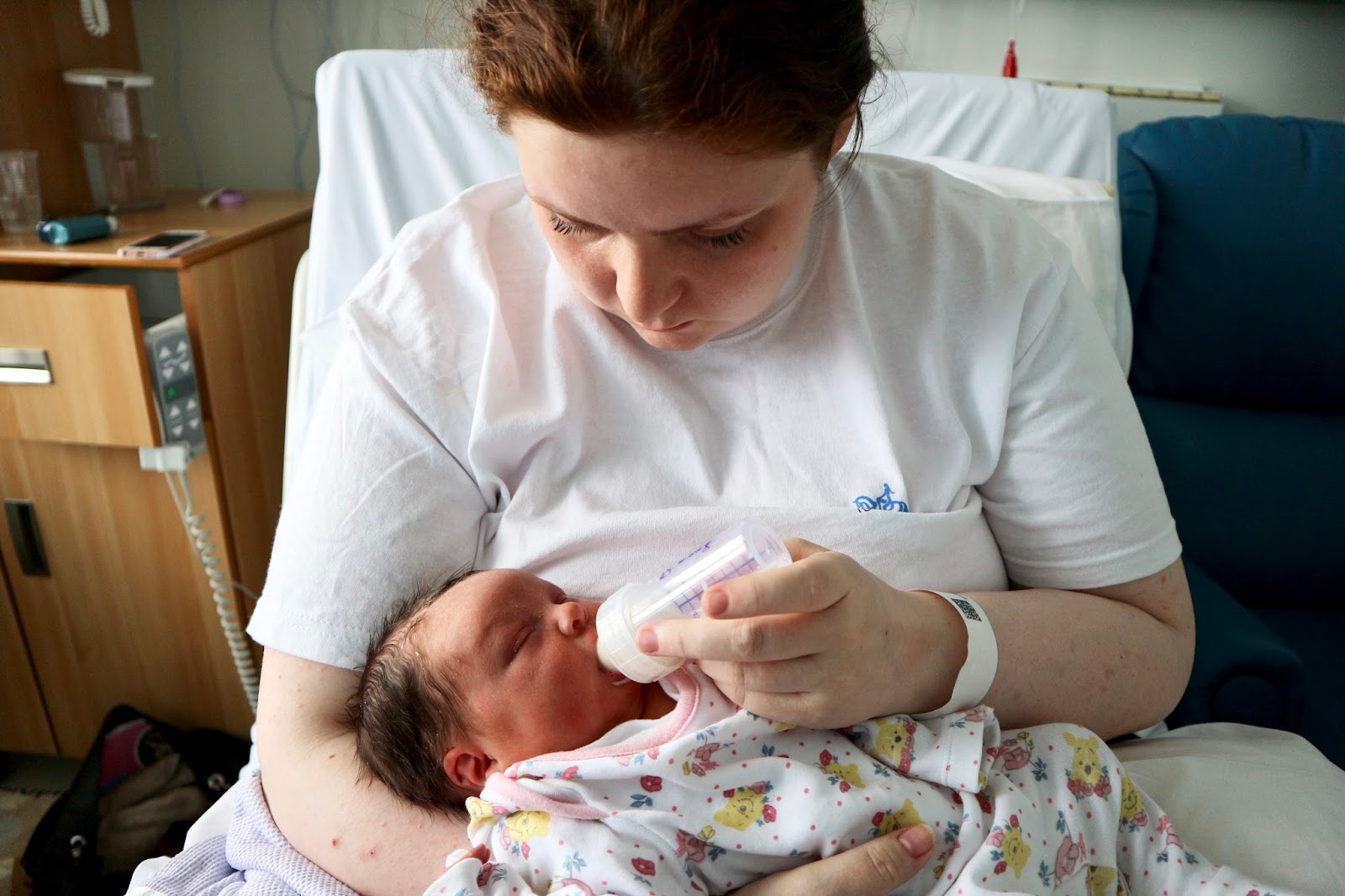 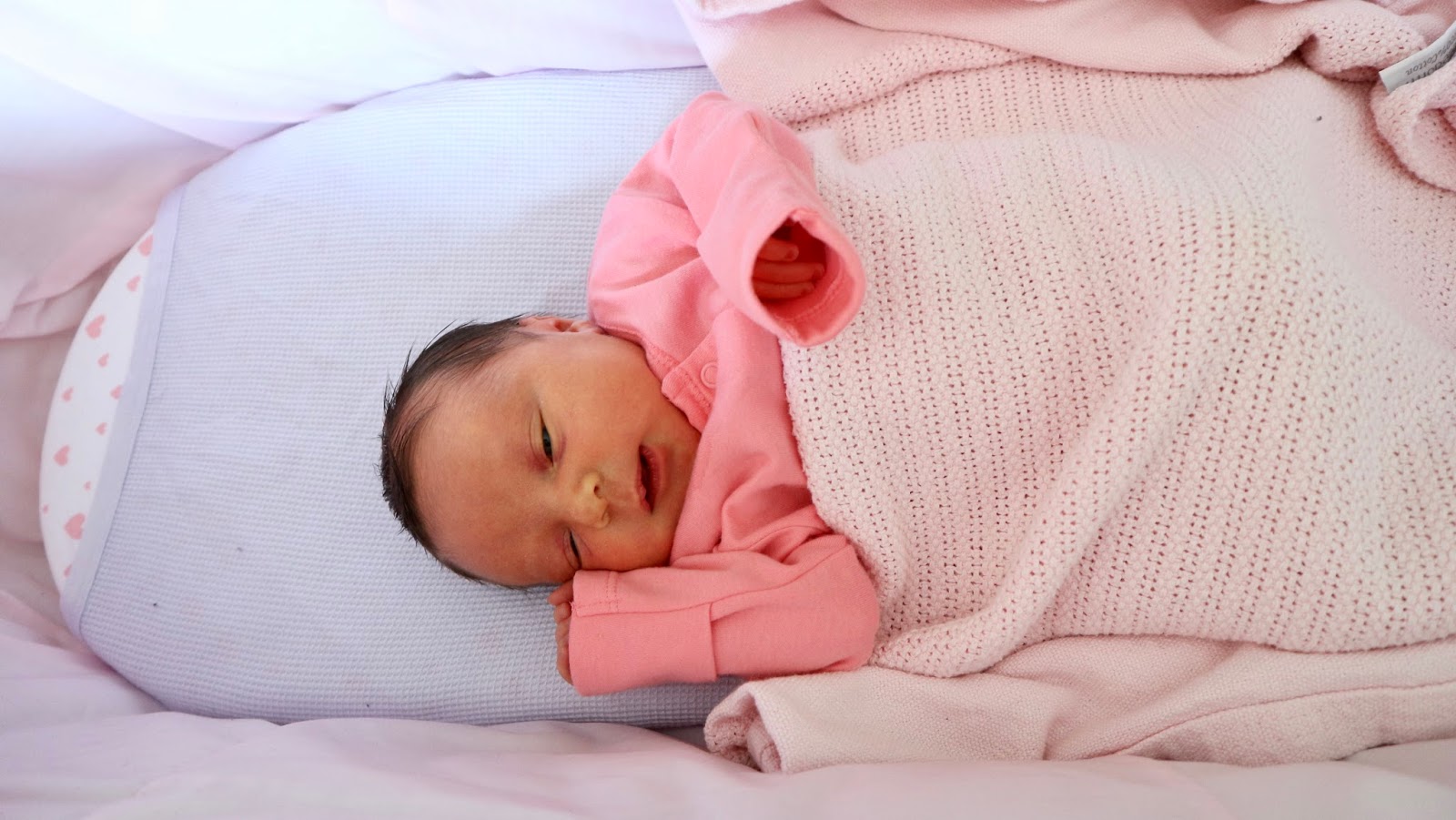 So August 6th came, early hours of the morning fast asleep and I woke up to what I thought was me peeing the bed. Then I thought, maybe my waters have broke and quickly dismissed that idea as I was pretty much a month early. I cleaned up and then it happened again, unable to stop it I called the labour ward who asked me to come straight in. I was scared and in denial convinced nothing would come of this as I was only 8 months gone. I hadn’t finished washing all of her bedding or packing my hospital bag.

However, I got there and they pretty much said that I would be induced there and then to get the ball rolling. So, it was inevitable that I would have a little daughter sooner rather than later. Still scared about the pain I laid on the bed just holding Scott’s hand and playing candy crush on my phone to keep my mind busy. They put in the pessary, which was not comfortable but as soon as it was in the contractions started. I knew that wasn’t right as they said it could take up to 24 hours for something to even happen.

I explained that my mum had quick births and mine could be quick as well so I wanted the epidural in asap. Alas they said no, I can’t have it until I am in established labour, bore. They left me a while and then decided to take the pessary out because my contractions were too strong and close together. Still in pain with regular contractions they said I wasn’t in labour yet. The pain was unbearable at the time, I hated laying down. It made it worse so I just sat in a chair and tensed my whole body, lifting myself up onto my toes when the pain came on. I was allowed to go into a giant bath which really helped with the pain and my breathing, there was something calming about being in the water. The warmth surrounding my whole body and Scott, holding my hand and looking after me.

After getting dry and waddling back to the bed, although I went back to my trusty chair I begged them to check if I was in labour yet so I could get the epidural. They said they don’t think I would be dilated at all so not to get my hopes up. After checking, surprise surprise I was 5cm dilated. I told them this felt like it would be quick and I know my body so I want the epidural now. Unfortunately the anaesthesiologist was in theatre so I had to wait. I was put on the bed in the delivery room and they confirmed to me that it would be 4 hours for every cm and estimated about 20 hours until I gave birth.

Not listening to me again. As soon as my butt touched that bed I was pushing her out. I couldn’t help but push, it was a natural urge that I just couldn’t control. Within half an hour she was out and it was obviously too late for the epidural and I was completely out of it between contractions due to the gas and air and pethidine.

I was in awe as they put her on my chest, I still felt a bit out of it but just kept staring at my little girl. She held my hand and it was a perfect moment, with Scott holding me as well. That was our family and we were complete. After everything it still wasn’t over, I had to have a few stitches in my lady area, not the most comfortable thing but I huffed on that gas and air until I felt dizzy. Probably not the best idea with Lily on my chest but I couldn’t really move so yeah.

Giving birth like anyone would say, wasn’t the best experience but the ending was beyond compare. It was unexpected, painful, a rollercoaster and for me, very quick. The midwife said I was only in labour for an hour and a half. They also said for a first time baby it was very unexpected and its not normally this quick. I’m glad it was quick, a lot of people I know had said they’ve been in labour for 3 days. I could not of coped with it for that long.

She was a bit poorly after the delivery, she had low blood sugars and jaundice. She had to be put in an incubator for a few days and we were in the hospital for five days overall. It was hard, it was horrible that we couldn’t just sit and cuddle her. She had to stay in the incubator and could only come out for a feed or to be changed. She all better now though and doing better than ever. I might do a separate post on this and go into more detail. Let me know if you would like to read about it in the comments below.

I love my little Lily and she’s an amazing addition to my new little family. I couldn’t imagine life without her now. More posts will come, I’m still adjusting to motherhood and it’s not easy but it’s worth it. I will also try to get some vlogs done as well when I’m back in the mindset. Well done if you got this far! I hoped you liked my delivery story and I would love to hear about your experience.