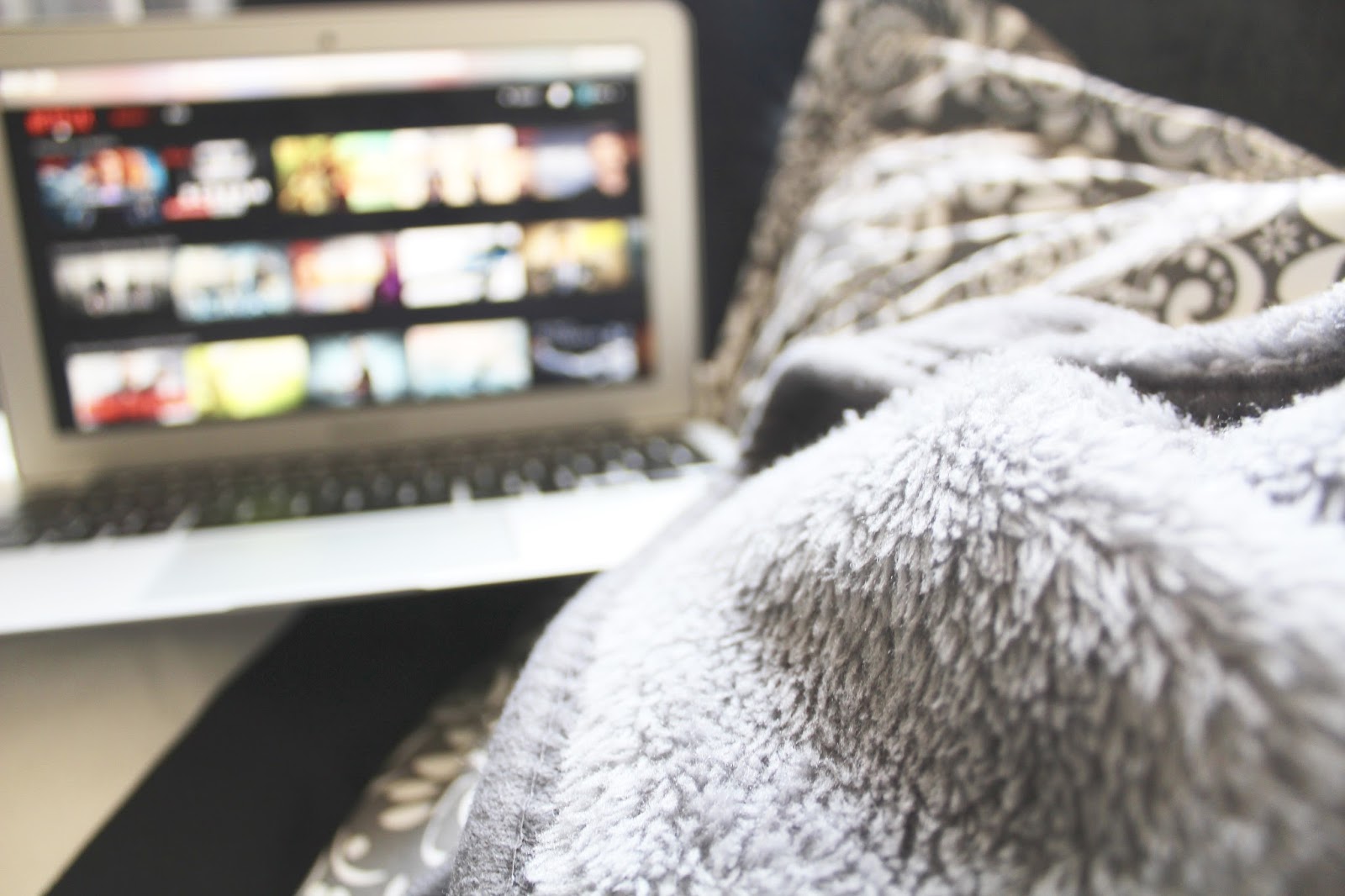 The other day I found myself very restless and very bored. I turned to Netflix as anyone would. When I’m in that bored state I turn to documentaries, but more independent ones, not your average David Attenborough run of the mill. On this most recent documentary screening, I chose Hot Girls Wanted. I’d heard about it from a friend at work and didn’t really expect what I saw.

I prepared myself with a big coffee, comfy blanket, snuggled down and pressed play.

You’ll notice I’m saying girls and not women because that’s exactly what they are 18 and 19 years old. Barely legal and easily influenced into these situations. At the beginning they seem very excited and can’t wait to try there first shoot or film. As it gets more personal and you know the characters, you see sometimes it’s just an escape from home. They don’t tell there parents or friends and just up and leave.

The average career life for these girls was mentioned to be about 3 months and that’s a long career. To me, 3 months and that is then held over you forever. It will forever be on the Internet, it is highly likely friends and family will find out.

For me, a key hidden message was that more opportunities and options need to be given to girls and I guess boys as well in smaller towns in America. One of the girls mentioned she felt like it was her only escape. Which is really sad and I couldn’t imagine haven’t that as an only option.

This is all my own opinion after watching the Netflix documentary. Have you seen this? What did you think? Let me know in the comments below.