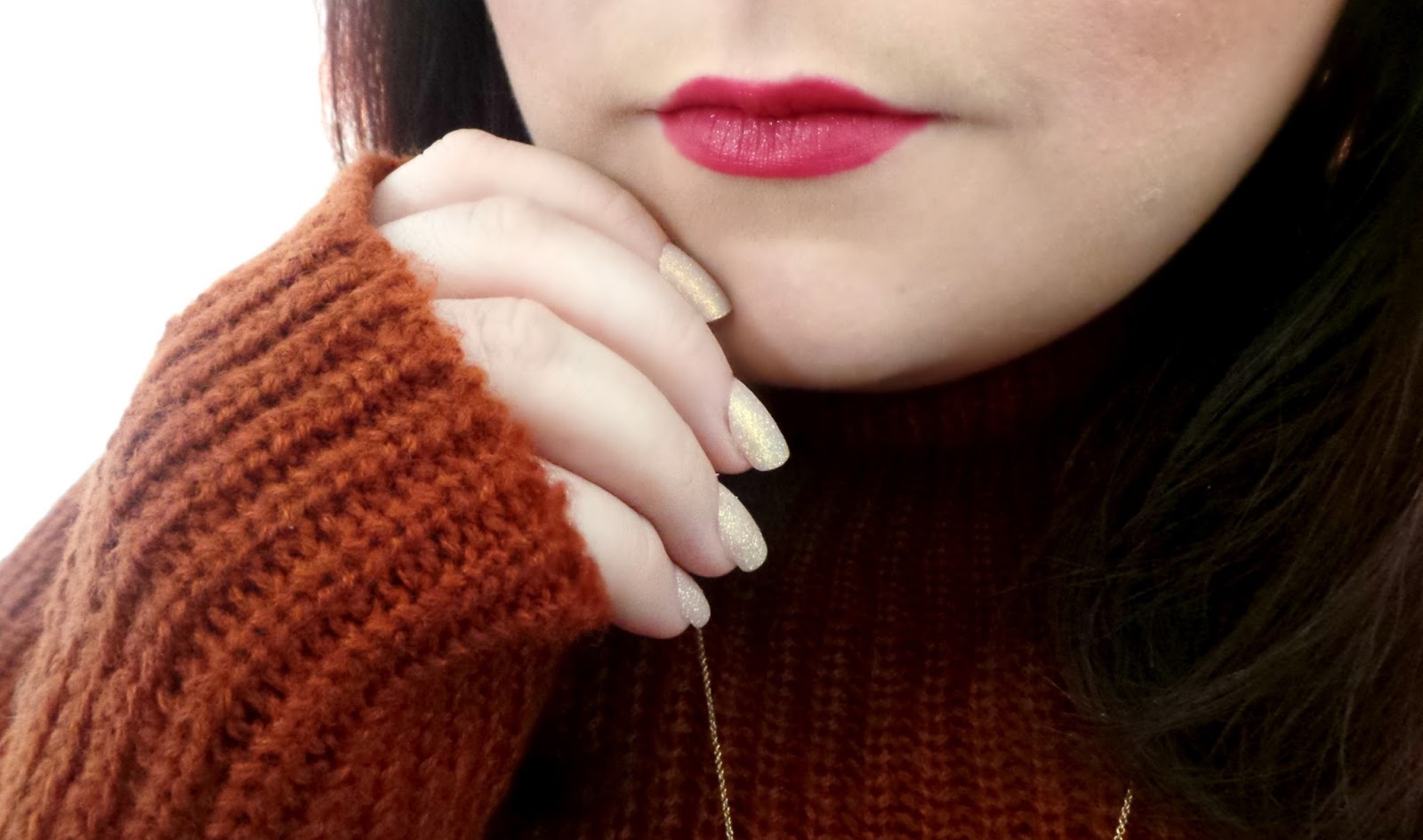 So I couldn’t start the upcoming months without some new pretty Autumn-esque make up. I’ve been loving a smokey eye lately with or without some eyeliner.  I use Mac Sable eyeshadow for the base and Embark to contour the crease.

I’ve also been admiring the Sleek Pink Lemonade blush palette because you have a little bit of everything. You get a cream blush and 2 powder ones. They are beautiful and highly pigmented so you don’t need a lot on the brush. For this look though, I used the darker one on the end and it gave a slight contour effect on my cheeks.

I also picked up a Sleek eyeliner which is amazing, certainly one of the best eyeliners I’ve used from a drugstore. The face powder I also picked up, but to be honest, it doesn’t suit me well. I’m wearing it in this picture but it took me ages to blend it in. It doesn’t sit well on the skin and almost hangs off it, leaving it all patchy. I was not really impressed with that one. I will be going back to Maybelline 24 hour super stay. It is my favourite staple.From my last post I am still using the Maybelline better skin foundation and Kate Rimmel lipstick 31. Again, a absolute favourite of mine and I’m finding it hard to come away from them. 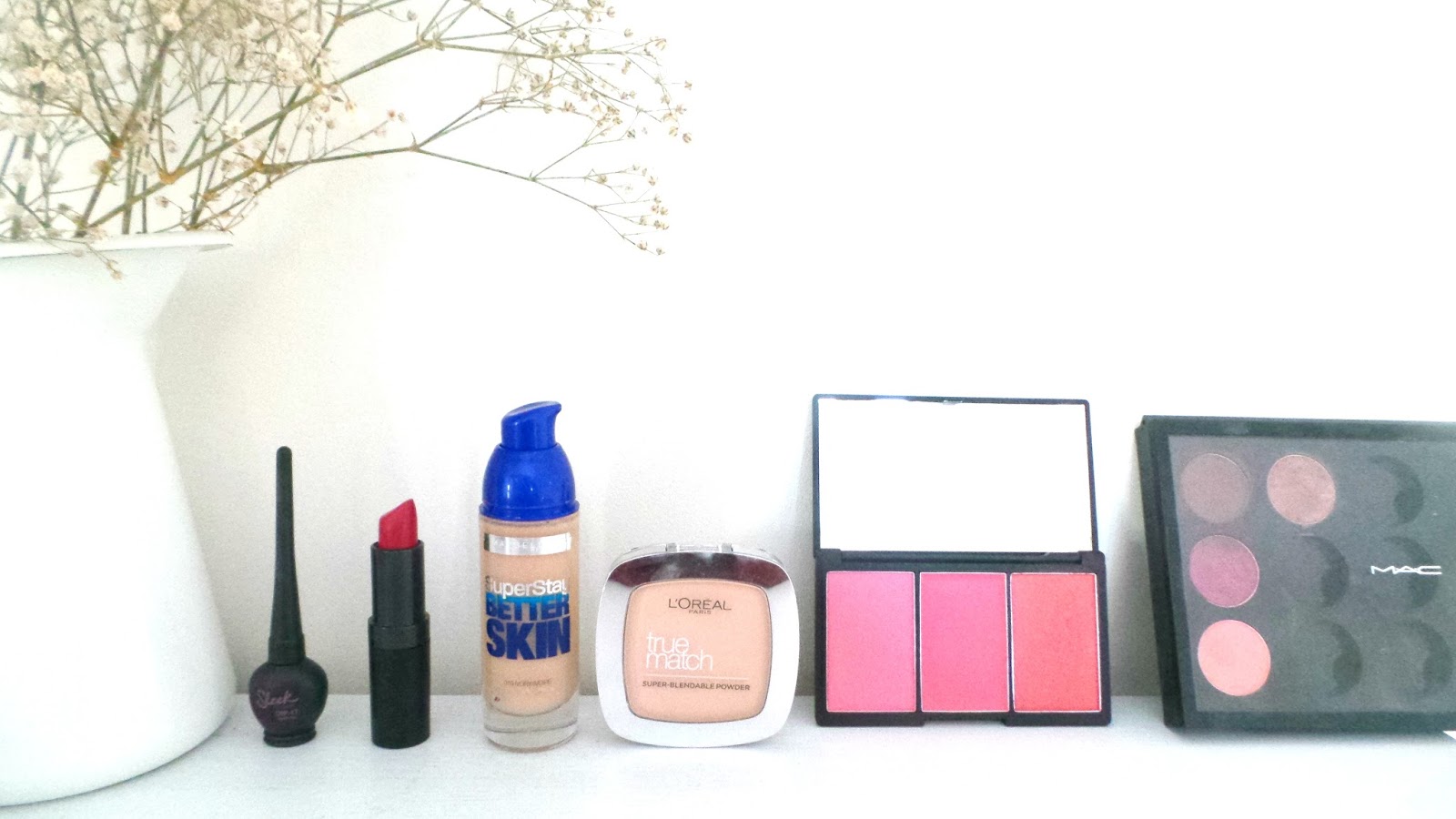 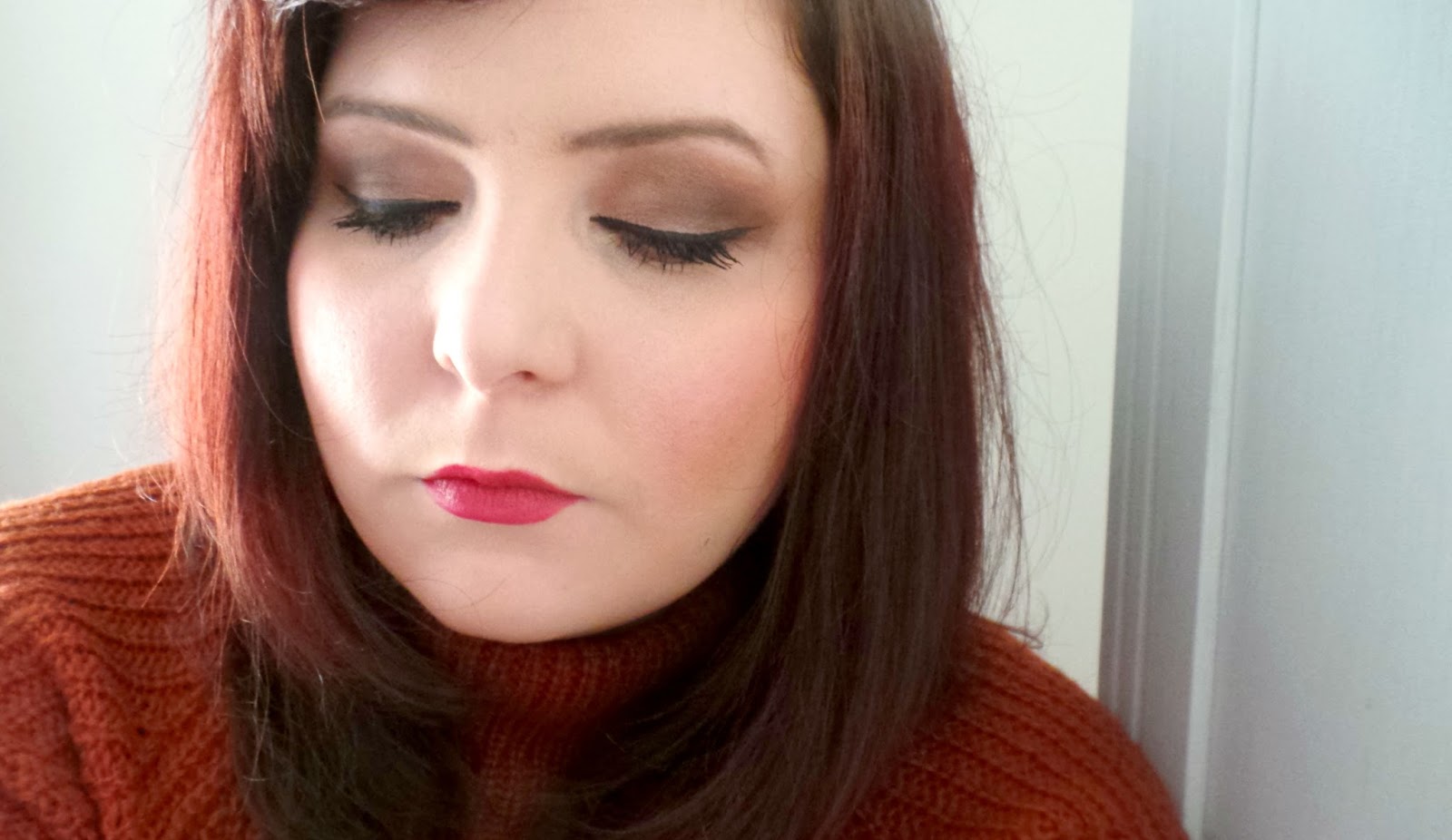 Have you brought any new make up recently? Let me know in the comments below.