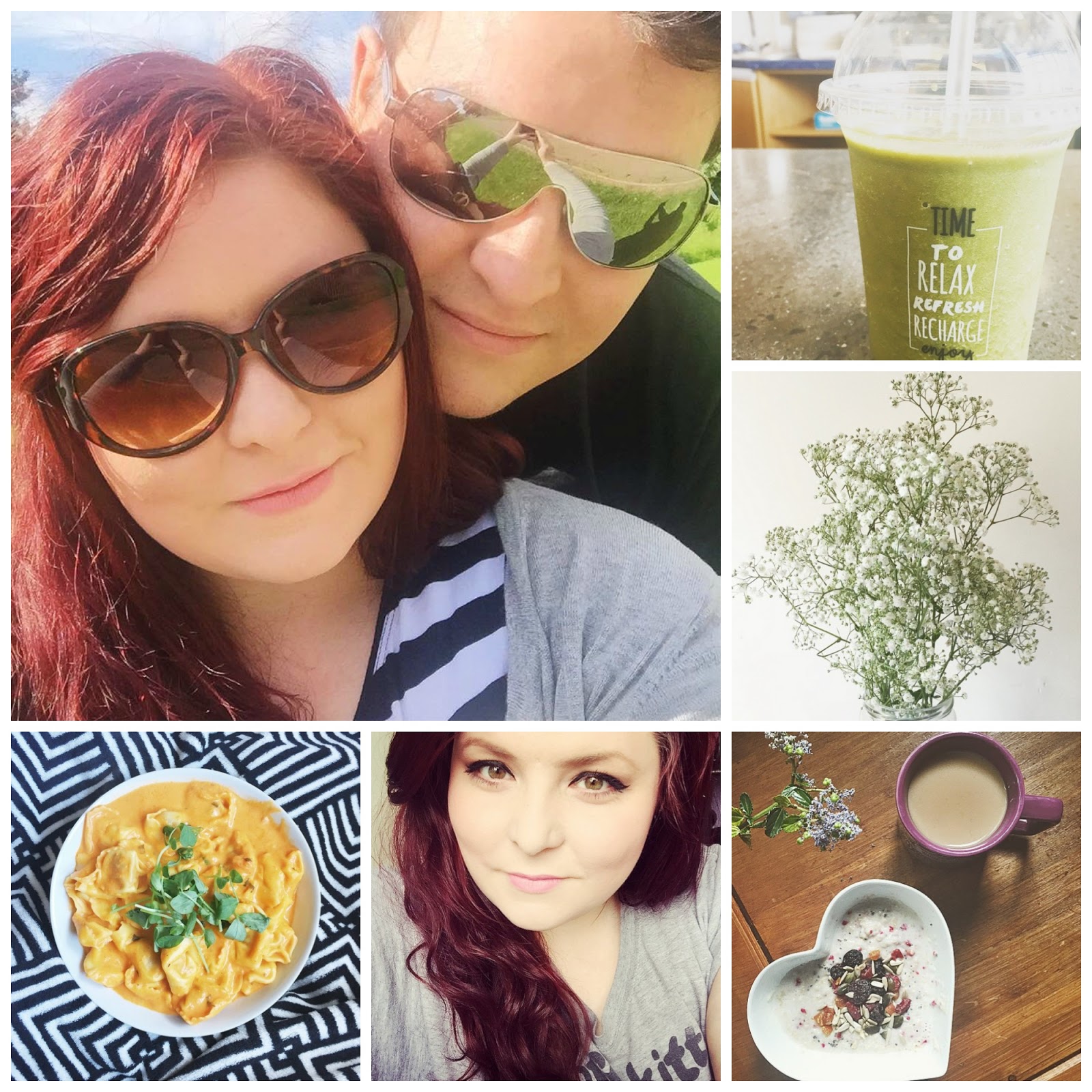 This week has been very up and down. I’ve been very moany lately and I do apologise. The last two weeks have just been a bit blah to be honest. I’ve been having trouble with my family again and the police are getting involved now and it’s just throwing my stress levels through the roof and I’m normally a carefree and calm person. I think because of all this extra stress it’s taking it toll on my body as well. I haven’t been eating a lot lately, getting spots and even had a panic attack at work.

It was the second panic attack I’ve ever had so I had no idea on how to handle it, I had convinced myself I was going to die, I felt dizzy and my heart was racing, I just went outside work and cried for a bit then called my boyfriend who helped me with deep breathing and calming down.

After all this I’ve realised it’s not healthy. I have blogilates fitness journal to fill out make sure I’m eating right and healthy. I downloaded quite a few meditation apps on my phone to help me chill out more just during the week and I will try to work out when I’m feeling stressed.

Apart from that I have had some nice meals and getting back into green smoothies, Scott has been super and it great at cheering me up. We had an amazing weekend, went to see the Minions movie, highly recommend, so funny! Had a fry up on Sunday, watched wreck it ralph and had lots of cuddles. Much needed cuddles. Time just needs to fast forward to the end of the year so we can live together.

How has your week been lovelies? Better than mine I hope, let me know in the comments.