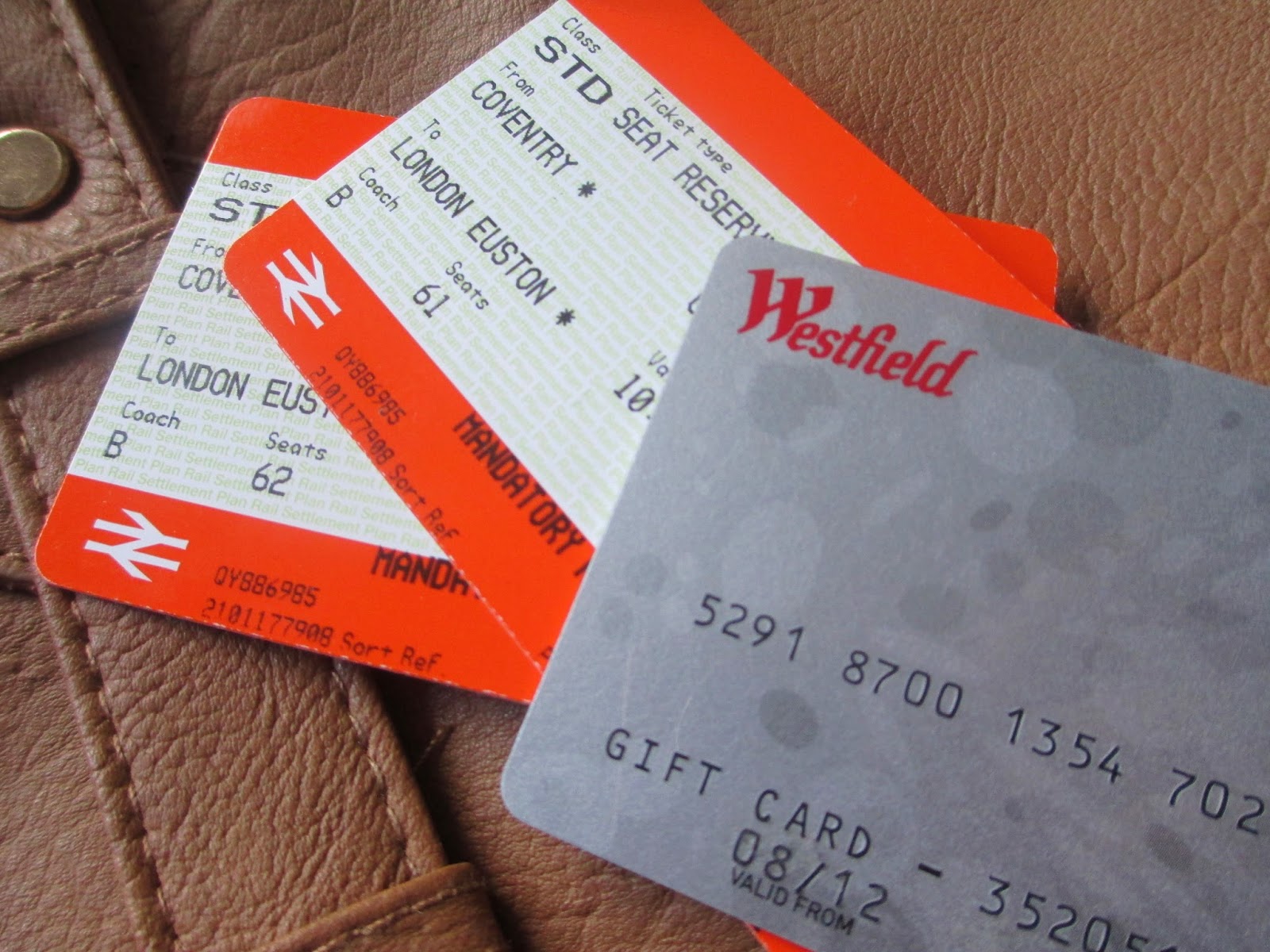 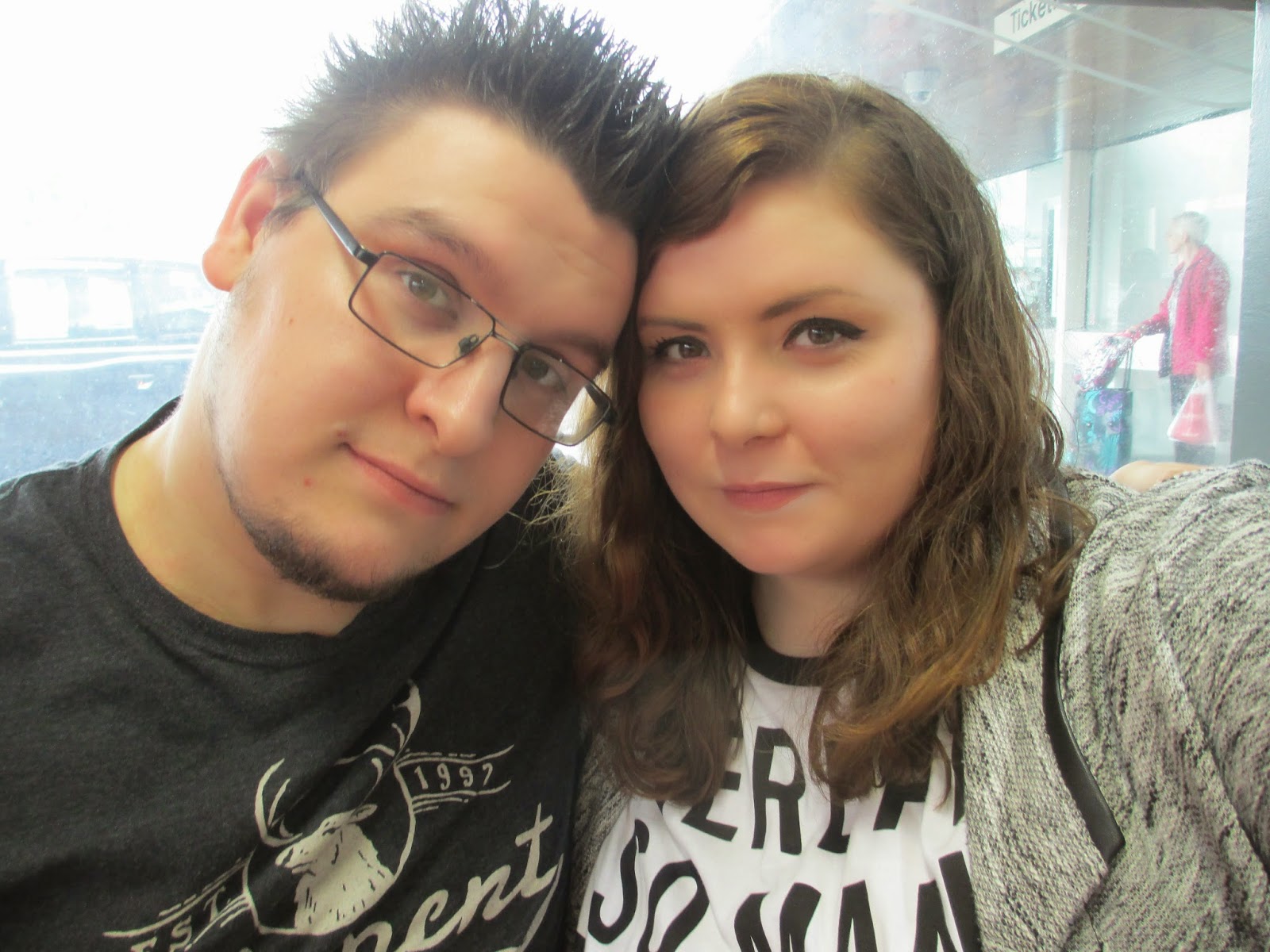 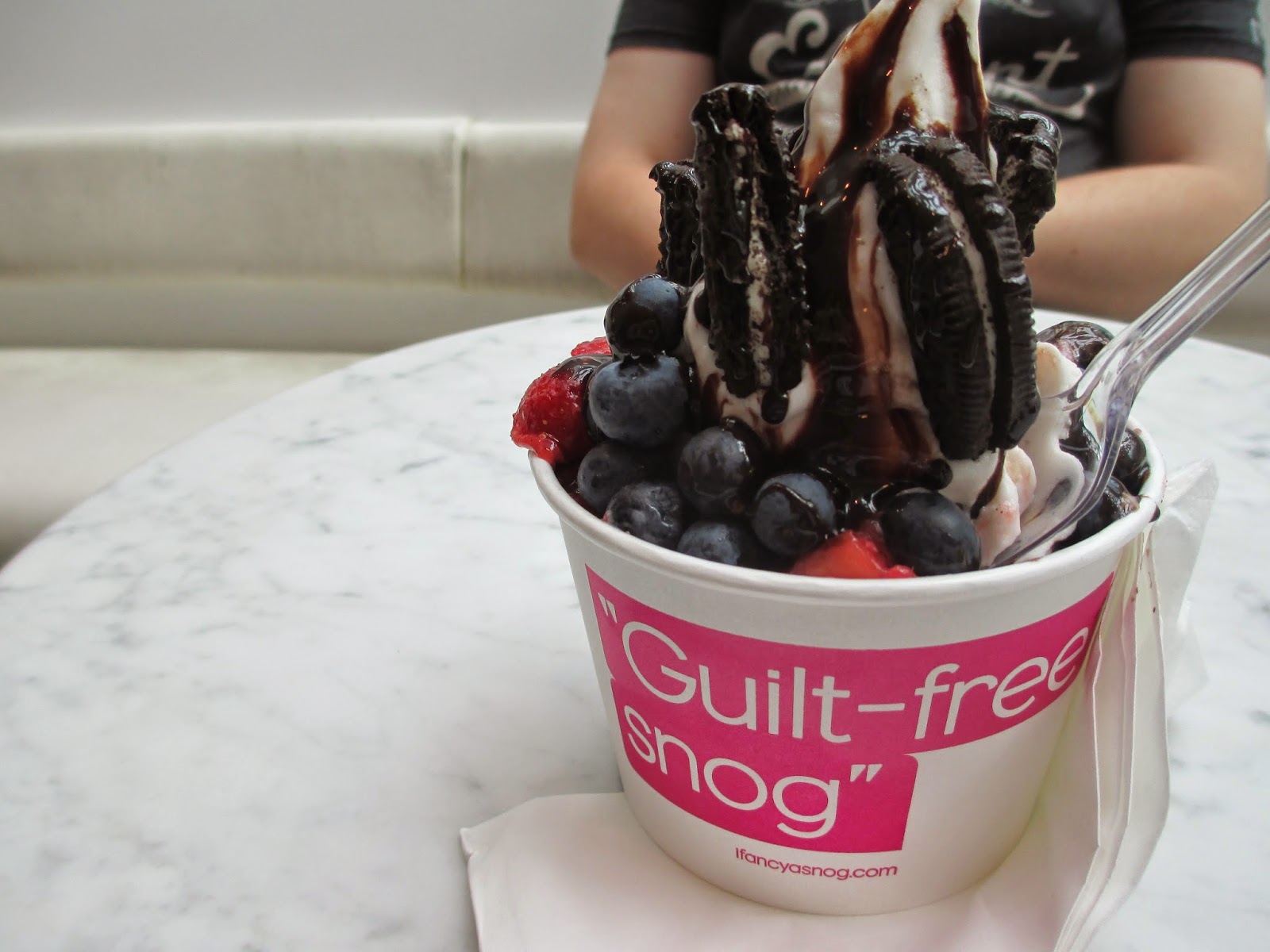 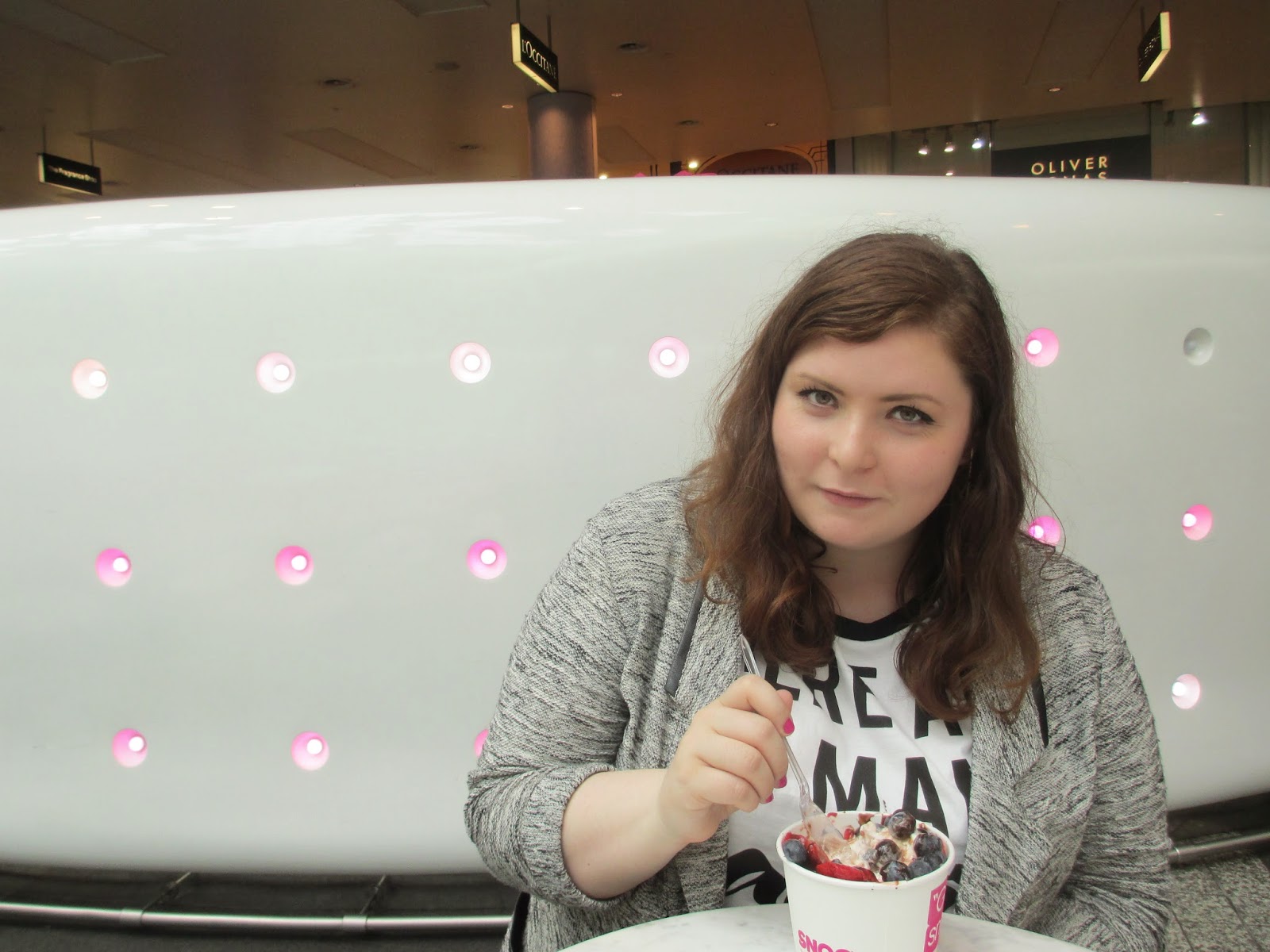 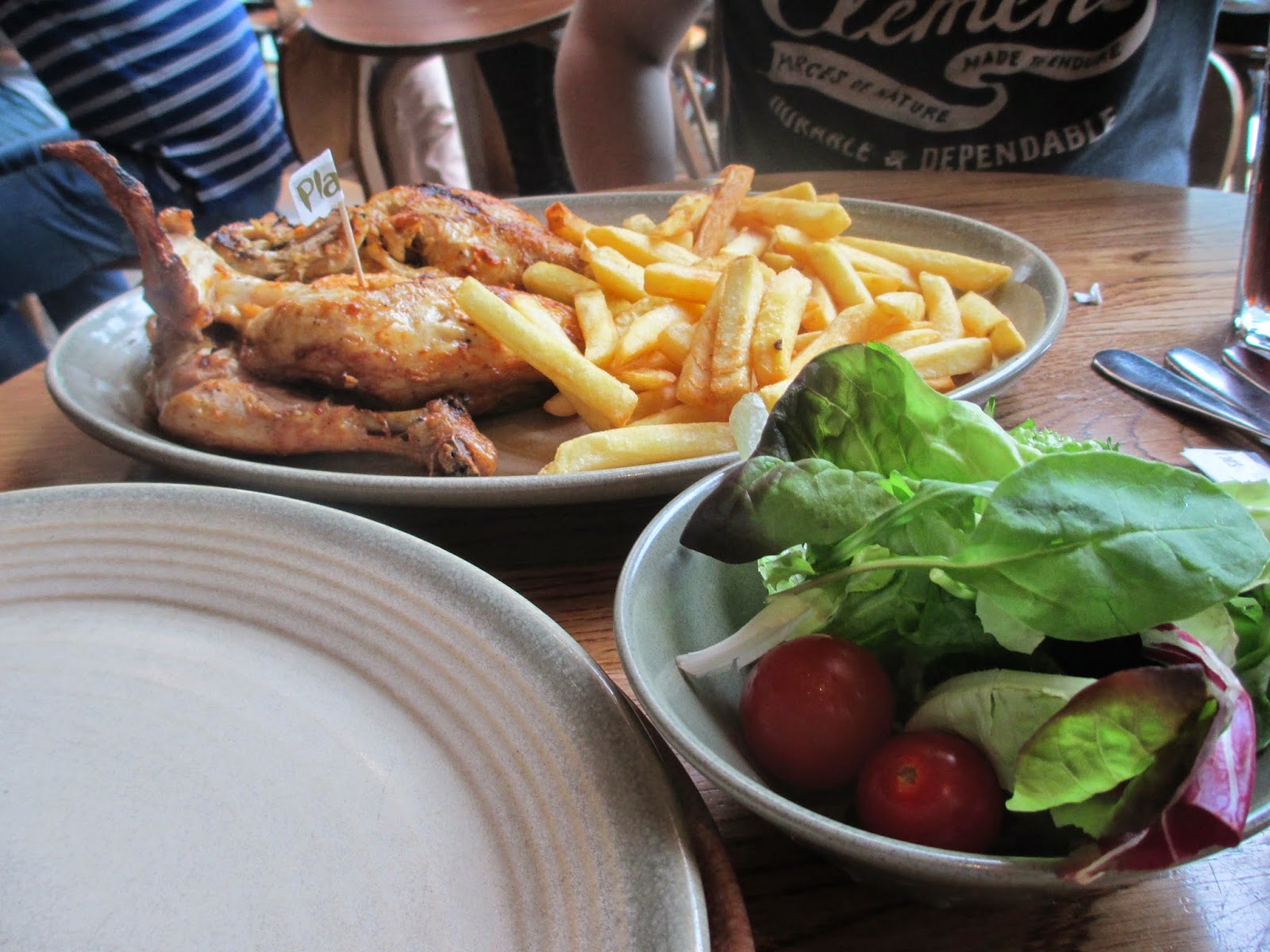 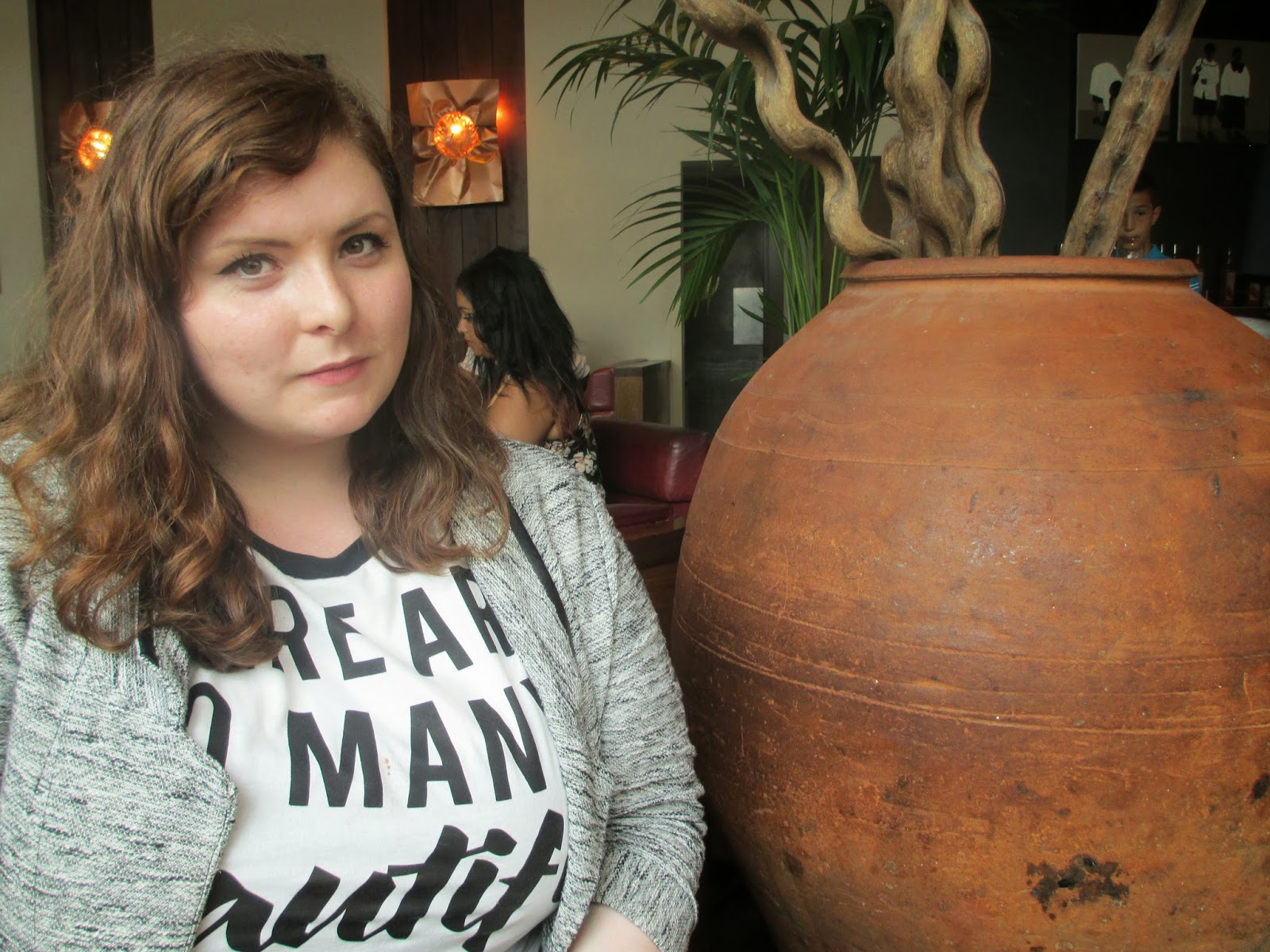 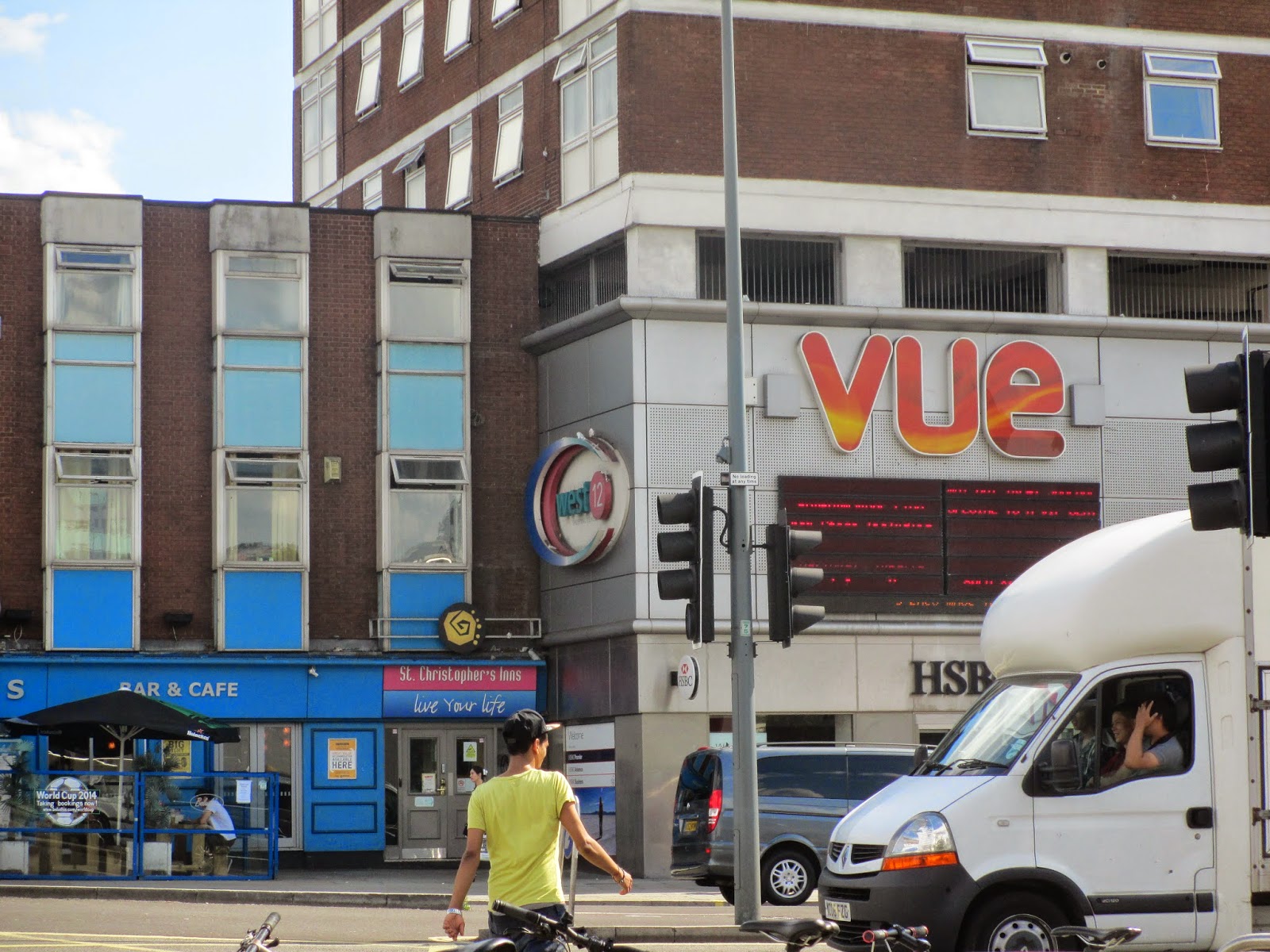 Unlike most bloggers I’ve never been to London, until recently that is. I was very kindly invited up to London with my boyfriend, Scott, to visit Westfield shopping center. Westfield have recently done a campaign called Make a Date. This is to show that westfield is more than a shopping, it’s a great place to just have chill time with friends and even have a date with a special someone. Me and my boyfriend went for the typical film and food date as that is something we love to do. I’ve never been to London before and neither had Scott, so we were both excited and nervous.

I was mainly worrying about the tubes, but it was really easy to navigate around. It was pretty simple getting from London Euston to Westfield, Just the Victoria line to Oxford Circus, then switch to Central line to Shepards bush. It was a short two minute walk to the main entrance from the tube station, walking past a lot of restaurants and that made me super hungry, it all looked amazing, so much to chose from. You can find a list of all the restaurants in Westfield on their website, It would be a perfect place to have a lunch date. Me and Scott firstly went to Vue cinema and saw Dawn of the planet of the Apes, such an amazing film and the seats were so comfy. After the film we got hungry and out of all those amazing restaurants, I couldn’t resist a Nando’s, but who could? As always Nando’s was super yummy and the service was amazing, I’m used to waiting about 30 minutes for food at my local Nando’s the food was brought to us pretty much straight away, I was super impressed. We then went and did some shopping with all the great choice of stores. Obviously went to MAC which I will have a separate post on.

I also discovered Snog, sounds weird but it’s the best thing ever. We don’t have any Frozen Yoghurt shops or stands in Coventry which sucks big time, so I may have had two….but shhh. It’s so yummy and you get a decent size serving for the price, which I was pleased with, normally they just give you tiny amount for like £5 but this was perfect. I had strawberry frozen yoghurt with oreo’s, strawberries and blueberries, mmmm. I could totally go for another one right now.

It was such a great day and if you’ve never been there or you are visiting London soon, I highly recommend going there for a day or even just an afternoon. It’s perfect for shopping and everything else. I am already planning my next trip up to London and I will be going to Westfield again.

Have you guys ever been to Westfield? What did you think?